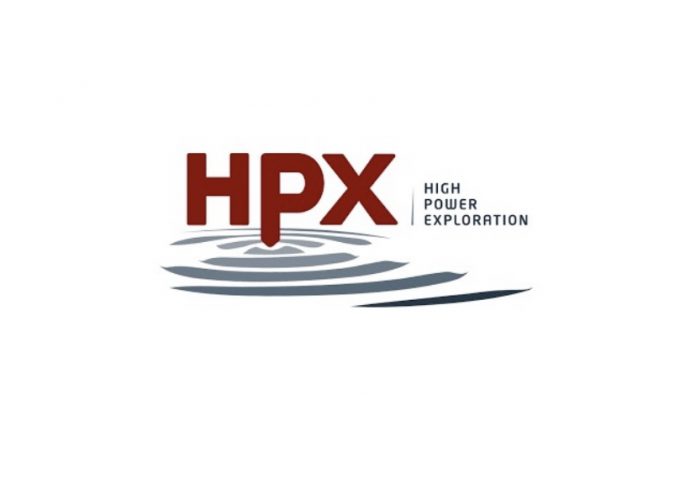 • Feasibility study expected to be completed in early 2023

Highlights of the 2021 PFS include:

• A robust rate of return on a forecasted long-term benchmark iron ore price of US$76 per tonne ($/t), which compares with the current spot price which is in excess of US$94 per tonne. This spot price does not take into account the current premium paid for the high-quality iron ore product that Nimba will produce, which is an average premium of approximately 18%.
• Total project development costs are estimated at US$2.77 billion (including direct capital costs plus all engineering, owners cost, contingencies and taxes).
• Direct capital costs for rail and port development in Liberia is estimated at more than US$600 million.
• Project operating costs are estimated to be below US$18/tonne.
• 2021 PFS assumes construction starts in 2023.

The operating cost estimate assumes, among other things, that access fees will be paid to the Government of Liberia, as the owner of the existing rail line (which is currently operated by ArcelorMittal Liberia), in line with established international principles. Formal legally valid authorisations for movement of ore through Liberia were obtained from the Government of Guinea in December 2020 and from the Government of Liberia in August 2021. The exact parameters of this non-discriminatory, multi-user access agreement are currently under negotiation.

Under the development plan set forth in the 2021 PFS, significant additional infrastructure investment will be made in Liberia by the subsidiary company Ivanhoe Liberia in order to facilitate the transportation of ore to the Buchanan Port from the mine site. This includes the expansion of the capacity of the existing rail infrastructure between Tokadeh in Liberia and the Buchanan Port, which spans some 243 kilometres. This would include rehabilitation of rail infrastructure alongside an abandoned rail right-of-way from Tokadeh to Yekepa as well as a significant expansion of the Port of Buchanan through the construction of a new berth and bulk material handling facilities. This rehabilitation and expansion will also provide for passenger and light freight rail access, which could contribute significantly to regional trade and economic development.

The development of the Nimba Iron Project is estimated to create 2,000 direct permanent jobs, of which approximately 1,500 would be in Guinea and 500 in Liberia, and which will help support indirect secondary employment in both countries. As such, the Project will be a catalyst for regional development with long-term sustainable community benefits in health, education, skills training and entrepreneurship.

Guy de Selliers, Chairman of SMFG commented: “The Nimba Iron Ore deposit is renowned for its very high grade, as well as for its proximity to existing infrastructure. Bringing the Project’s high grade, low impurity iron ore to global markets craving this type of ore to make steel that has a lower carbon footprint, which now being demanded, will require access to the Liberian transport infrastructure. We are confident that satisfactory agreements for this purpose will be reached with the Government of Liberia, who are fully aware of the massive benefits of this project for the people of Liberia, and which will help develop this part of West Africa into a significant iron ore producing area for the benefit of local and regional stakeholders across both Guinea and Liberia.”

The rights to the Nimba Iron Ore Project are held by SMFG, a subsidiary of HPX. HPX is a well-funded U.S. incorporated company, founded by Robert Friedland and Ivanhoe Capital Corporation. Over his multi-decade career, Mr. Friedland has found and developed some of the largest, most prominent mines across the world. He is currently Executive Co-Chairman of Ivanhoe Mines Ltd., which has recently brought into commercial production the ultra-high-grade Kamoa-Kakula copper deposit in the Democratic Republic of Congo, which is ranked today as the world’s fourth largest copper deposit. Ivanhoe Mines is also developing the Platreef Project in South Africa, which at its final projected production rate would be the largest primary platinum-group metals mine in the world.

HPX completed a US$200 million equity financing in 2021 from several leading U.S. and international institutional investors.

The Nimba Iron Ore Project is located in the Guinean Nimba Mountains, in south-eastern Guinea, adjacent to the Liberian and Ivoirian borders. It is a Tier 1 deposit containing extremely high grade, low impurity, direct shipping ore and is considered one of the best undeveloped iron ore resources in the world. The use of such high-grade ore is an essential component of the fight to reduce energy consumption and global warming emissions during the steel making process.

The mine contemplated in the 2021 PFS will be adjacent to a UNESCO World Heritage site, in an area which has been set aside for mine development by the Guinean Government in a formal agreement concluded with UNESCO. The 2021 PFS seeks to minimize the impact of mining in the buffer zone surrounding the site as well as to enhance the protection of the World Heritage Site itself. This will be achieved through the support of conservation measures already in place and through continued support to governmental authorities and NGOs involved in the protection of the Nimba mountain range. It will set a new standard for environmentally and socially responsible mining activities.

Mamady Youla, CEO of SMFG, remarked: “The PFS that we have completed is of an extremely high standard and provides a clear roadmap for development of our project. However, in doing so we will be very mindful of the environmental challenges that come with this project given its setting in the Nimba mountain range. The Environmental and Social Impact Assessment currently being developed for both Guinea and Liberia utilizes industry best-practice methods that will demonstrate to all of our stakeholders the efforts we are taking to protect, preserve and enhance the environment in which the Project will operate.”

Technology Innovation Institute Appoints Globally-Renowned Experts to Board of Advisors at...