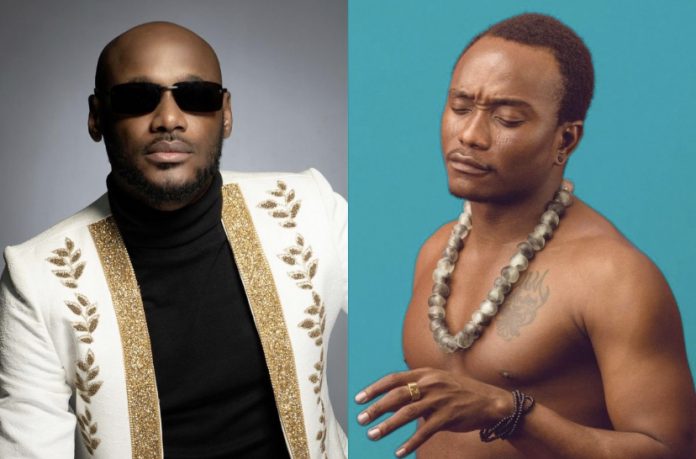 Nigerian singer, Ashimi Olawale, popularly known as Brymo, has revealed that he is yet to be sued by Tuface Idibia.

Tuface had threatened a N1 billion suit against Brymo over some allegations.

The musician’s lawyers had given Brymo an ultimatum to withdraw his initial statements and tender an apology.

But Brymo dared Tuface to go to court.

On Thursday, Brymo took to Twitter to state that he was yet to receive any correspondence from Tuface or his legal representative.

He wrote, “Let it be public knowledge that I have received no documents of any kind pointing to my being sued by Mr Idibia. Or his handlers or attorneys… the impunity with which he lied to all of society in the letter and public statement should rightly pose a setback.”

Some weeks ago, Brymo had publicly called out Tuface over assault and being accused of having an affair with Annie Idibia.

Cute Abiola is not missing, he is detained, says Nigerian Navy