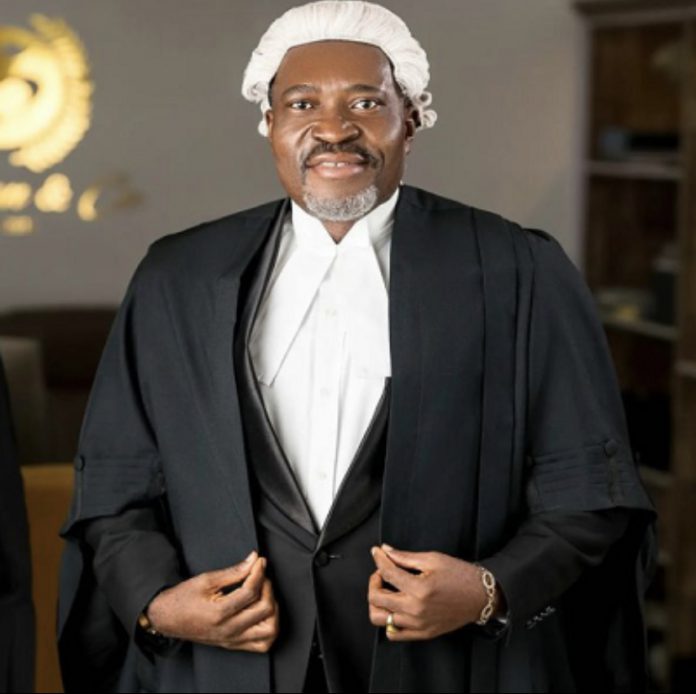 The film superstar conversed on the first anniversary of his call to bar.

In a new post via his Instagram page, Kanayo shared photos of himself fully adorned in his law attire as he acknowledged God while hinting at a test that will transform the entire outlook of Law and Entertainment of the country.

According to award-winning thespian, the people will expressly understand why he made the decision to study law come ending of October.

Kanayo wrote: “One year at the Nigerian Bar. To God be the glory. A TEST ……that will change the Law & Entertainment landscape will hit you end of October. You will now know why I read LAW.”