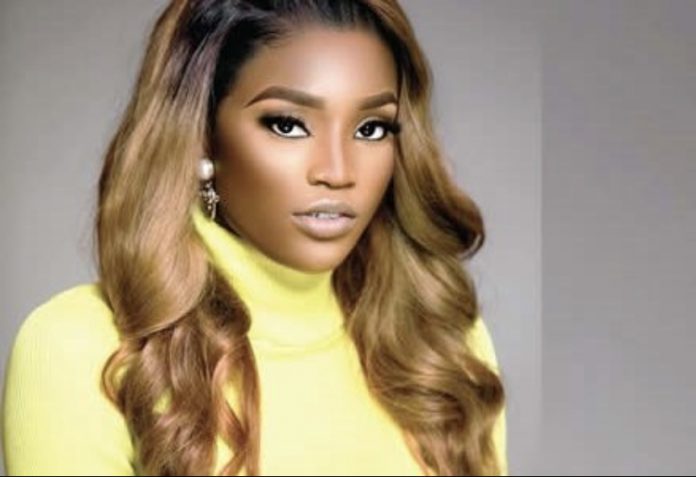 Film maker and singer, Bukunmi Oluwashina has amazed one of her friends, Abiola with a cash gift of N2 million for his birthday.

This was made known by Abiola in an Instagram post where he applauded and admired Bukunmi’s gesture.

Abiola also went further to share a picture of his WhatsApp conversation with Bukunmi as well as the screenshot of the alert.

Abiola expressed his surprise at receiving the N2 million from Bukunmi saying, “Bukunmi I think you made a mistake with the transfer o. I just woke up to see two million naira boya na two 200k you wan send.”

She responded: “jero ni” “mistake”. “It’s not a mistake o. If to say I get money ni, na motor we suppose do pararan for you. But sapa na bastard. You deserve one.”

Abiola also conveyed his gratitude in a long caption under the post and spoke of Bukunmi’s many philanthropic activities including when she single-handedly gave more than 200 students scholarships.

Ini Edo: Girl child is not respected and adored in Africa

Protect your orgasms by any means necessary – Sola Fapson advises...