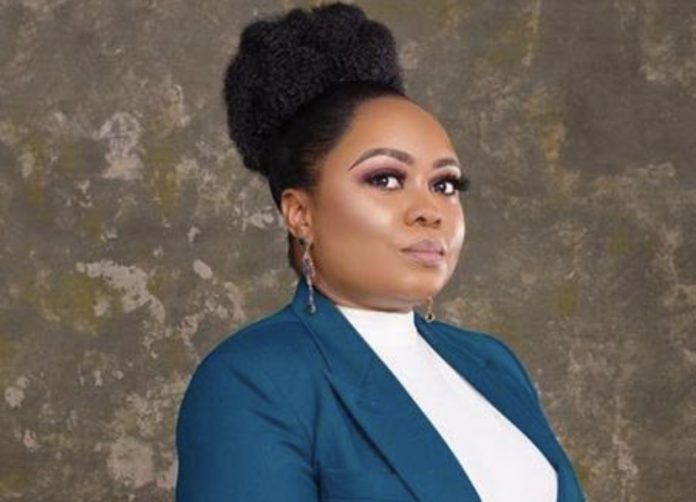 Nollywood actress, Folorunsho Adeola, known as Arike Gold, believes she does not go with the general notion that male and female best friends most times end up having intercourse with each other.

Speaking in an interview, saying, “Yes, it is possible to have a male best friend and not get intimate. I have plenty male friends and we are close, yet there is nothing intimate between us. Not all male and female ‘besties’ have sex with one another. However, I only trust my friendship with my male friends.”

On how she handles romantic headways from her male fans, she said, “I cannot date all of them. I see it as a normal thing. Most of them don’t even want to date one. They just like one and want to be one’s friends.”

The popular film maker also pointed out that entertainers should not be evaluated based on the parts they play. She said, “Does that mean any actor that plays the role of a doctor in a movie can treat people in real life? If an actor plays the role of a thief in a movie, that does not mean the person is a thief in real life. It doesn’t work that way. Most actors are the opposite of the roles they play in movies.”

The actress also asserted that every film part appears with its challenges.

“I feel every role is tough. It is only God that can make it easy for one. It is not easy trying to be who one is not.”

I started sharing raunchy pictures since I was diagnosed with bipolar...