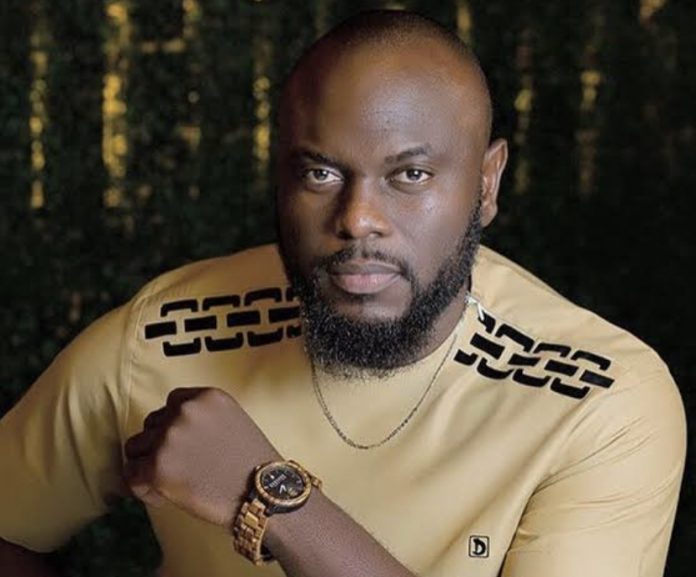 Ayoola Ayoola has officially released a statement giving the reason why he was replaced on ‘The Men’s Club’ Series.

This is coming after Former Big Brother Naija Shine Ya Eye housemate, Pere Egbi was announced as the new actor to play the role of Aminu Garba.

One of the main characters, Aminu Garba, which was formerly played by Nollywood actor, Ayoola Ayolola, would now be played by Pere, as announced by the series director, Tolu Odunsi.

However, a lot of people were not fine with the replacement as they called out the production cast.

Ayoola on the other hand had to explain the reason behind his replacement.

Ayo said: “Hi Everyone,Thank you for all the love and support, I appreciate you!I remain grateful to have been part of such an amazing show and I did not take any action to jeopardize it’s success. I didn’t relocate without letting the executive producers and the producers of the show know. My decision to make a “temporary” move out of the country was a long thought out process in which the producer/my manager at the time was aware of and involved in.”

He continued: “With that being said, I can’t wait to be back on your screen again”.