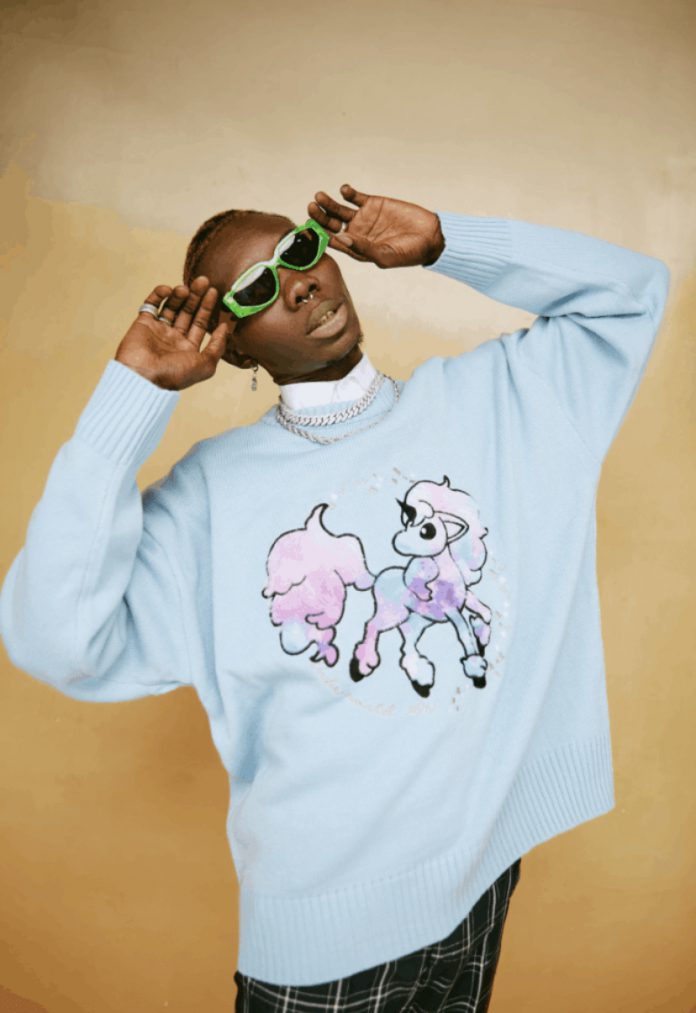 The rapper who is signed to 100 Crowns, which is an imprint of Chocolate City dropped the album on 30 April 2021.

While celebrating the milestone, the rapper announced that he will be releasing a second music video off the album this Friday. The video is for the single ‘Fendi’ in which features Joeboy.

“50 MILLION STREAMS FOR SEX OVER LOVE!!! Andddd FENDI video feat @joeboyofficial drops Fridayyy Is that another number 1 i see??” the rapper who was profiled in 2019 by The New York Times as one of the new guards of Nigerian music noted in a tweet

BBN: Beatrice and 4 others nominated for eviction

Uche Jombo cautions those mispronouncing and misspelling her name