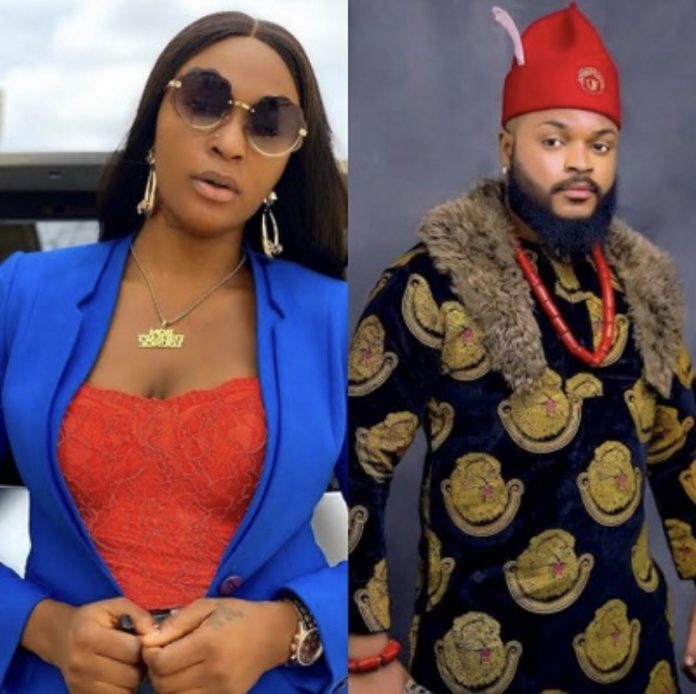 Known relationship Blogger, Blessing Okoro Nkiruka aka Blessing CEO has asserted the recent BBNaija ‘Shine Ya Eye’ version was with no form of excitement.

The reality show had Whitemoney emerged as the winner, securing the grand prize of N90m, has been described by the relationship blogger as highly predictable and void of suspense.

According to Blessing CEO, Whitemoney’s winning was extremely uninteresting and seemingly scripted.

She wrote: “Even the wining was so boring.. No excitement very predictable be like script. No suspense at all.”

Meanwhile, she has deleted the post after  intense backlash by social media users.

Parliament now at a crossroads; let’s not outsmart ourselves – Muntaka...