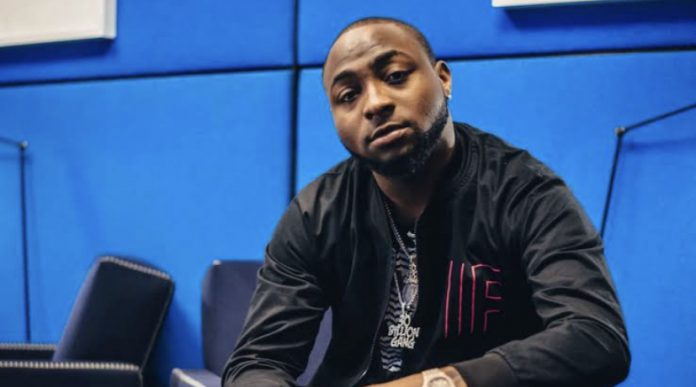 David Adeleke, known ad Davido, has come out of  to pay his respect to his late associate manager, Obama DMW.

Recall that last week Obama DMW was reported dead and has since been buried in Lagos.

After days of keeping mute on social media, Davido has now come out to eulogise his late associate.

In a post shared by Mayorkun who is also Davido’s signee, Mayorkun, on his Instagram story, the looking sad musician wore a cap with the number “44” written on it.

Obama DMW who was called “44” by his close friends and associate and Davido had a customised cap as he paid his respects.

UN Praises Morocco for its 'Remarkable Leadership' in Climate Action