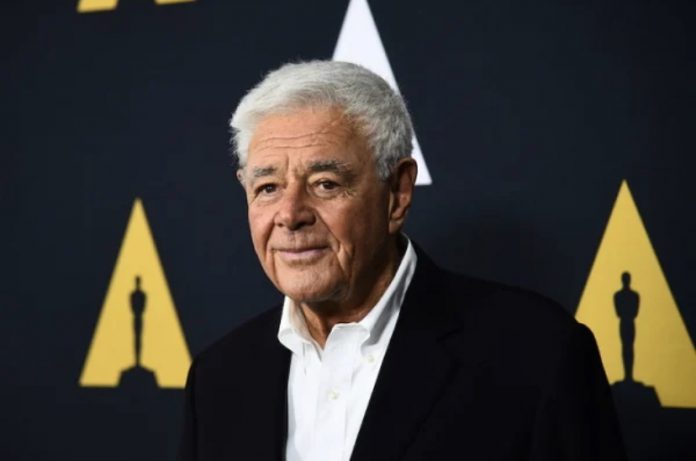 Richard Donner, the Hollywood director who was known for his work on the original ‘Superman’ film, has died aged 91.

His wife, Lauren Shuler Donner, who broke the news said the Director’_s last breath was on Monday. However, the cause of his death was not revealed.

Donner was also known for directing the 1985 classic ‘The Goonies’ and the ‘Lethal Weapon’ series.

Donner directed his first feature film ‘X-15’ in 1961. Seven years after, he was acknowledged for ‘Salt and Pepper’ in 1968, as well as ‘Free Willy’ and The Lost Boys’

Tributes have continued to pour in for the deceased across social media platforms.

Steven Spielberg said, ‘The Goonies’ writer, in a statement, spoke highly of the deceased who he had worked with on movie sets.

“Being in his circle was akin to hanging out with your favourite coach, smartest professor, fiercest motivator, most endearing friend, staunchest ally, and – of course – the greatest Goonie of all,” he said.

“He was all kid. All heart. All the time. I can’t believe he’s gone, but his husky, hearty laugh will stay with me always.”

Hollywood actor, Mel Gibson, called Donner a “magnanimous of heart and soul, which he liberally gave to all who knew him.”

“If we piled up all the good deeds he did, it would stretch to some uncharted place in the firmament. I will sorely miss him, with all his mischievous wit and wisdom,” he added.

Cosatu calls for reconstruction of SA economy to address unemployment

Assault: Chris Brown under interrogation for hitting a woman in his...