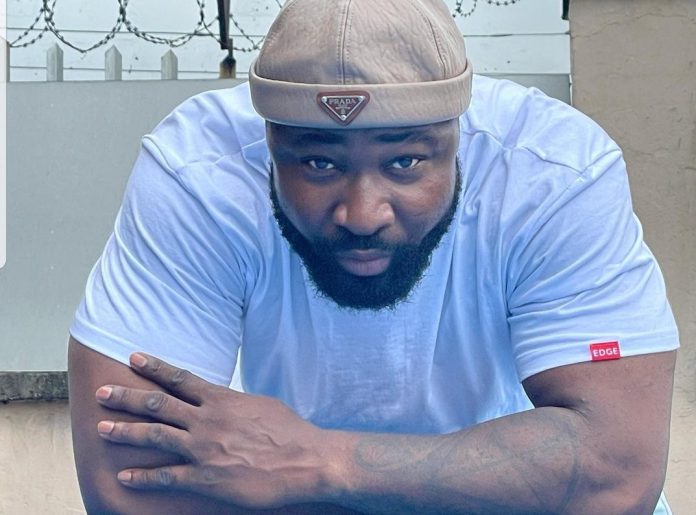 Afro pop star and founder of Alter Plate record label, Harrysong is dishing out pieces of advice of men who cherish their mental health and want to live long.

The singer in a post on Instagram story urged that men who want to live long and have a happy home should not marry women who are fond of the social media, particularly those who could not keep their marital challenges off the social media space.

Harrysong’s post may have been triggered by the news of marital issues curently rocking the family of singer, 2face Idibia and his wife, Annie and creating a lot of buzz on social media platforms.

Annie had called last night called out her husband and  accused him of sleeping with his babymama Pero when he visited the US recently.

Many people who saw the post were shocked that Annie could bring such sensitive issue the social media space where it would become a messy situation.

Harrysong added that “don’t marry a woman that is heavy on social media who lacks the discretion of what to post and what not to post as she sees everything as contents that should attract attention to her brand,” he said.

Release of ‘Eternals’ will be in cinema soon with Disney –...

YouTube selects Bella Shmurda and 26 others for 2021 foundry grant