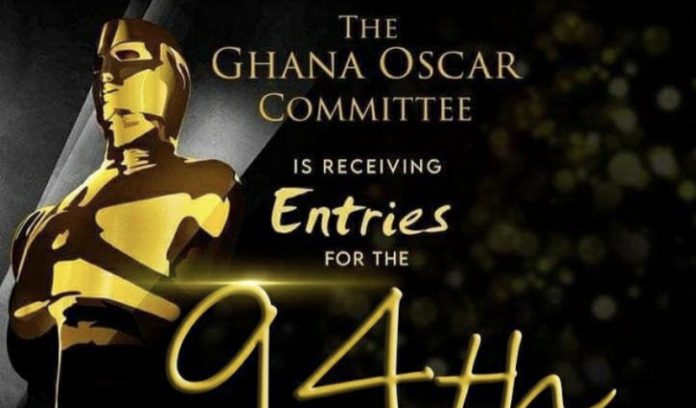 The Ghana Oscar Committee has called for entrances for the 94th Oscars Academy Awards.

The 94th Academy Awards ceremony is to be presented by the Academy of Motion Picture Arts and Sciences (AMPAS) which will honour the best films delivered since March 1, 2021.

The 94th Oscars Academy Awards tradition is scheduled to take place at the Dolby Theatre in Hollywood, Los Angeles, California on March 27, 2022.

A deadline has however been imposed by the Ghana Oscar Committee for the recommendation of films.

Akin and Pawpaw set to return to screens