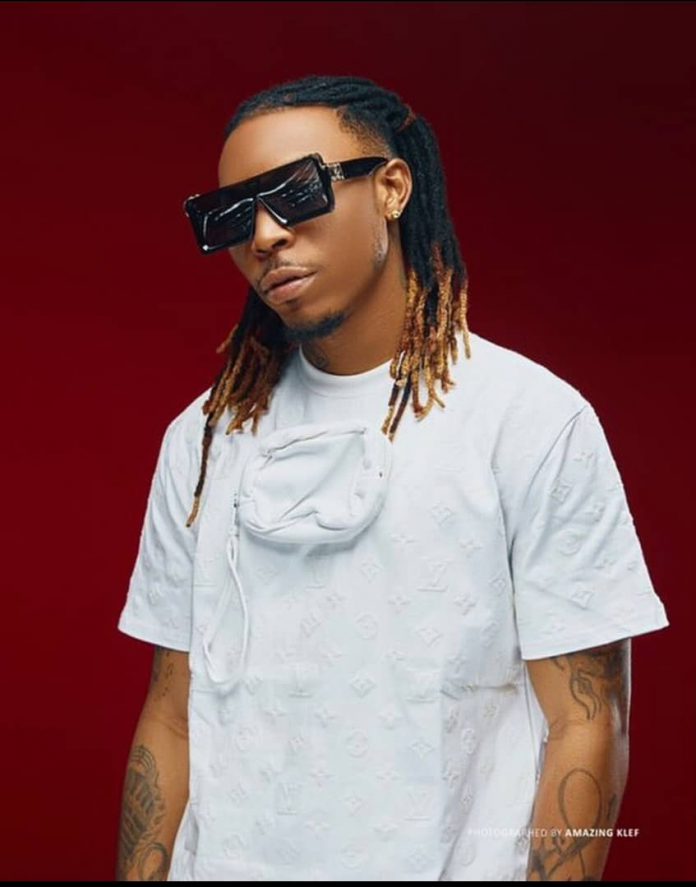 Singer, Solidstar has revealed how a duvet he used in a Lagos hotel almost killed him, warning his friends and fans to be careful of  hotels they checked into.

The hit singer who has been missing in action in the music industry for sometime said he was preparing for a new music project and decided to settle into a hotel in Festac area of Lagos, adding that a designer duvet he was given almost ended his life.

According to him, “I checked in a hotel in Festac to cool off and work on my project but I fell sick after some days. I would have lost my life if not for the power of God.”

He added that the power of God saved him as he alleged that his discovery showed that the hotel worked hand in hand with witches and terrible people to try to take his life.

“They gave me GUCCI duvet filled with terrible spirits that almost ate up my heart. I will soon reveal the name of the hotel so that guys can be careful with where they decide to lay their heads.”