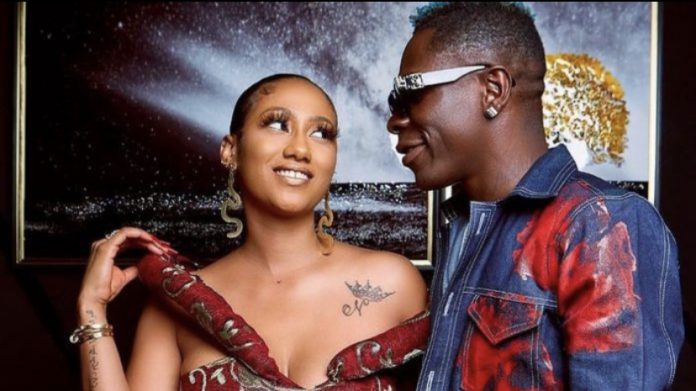 According to Mona, she said there was no amorous relationship between them.

She disclosed this in an interview on Accra-based Hitz FM monitored by AfricanEntertainment.

Asked where she initially met Shatta Wale, she stated emphatically that “For the first time I met Wale was in New York; I mean we just clicked when we met.”

She has however released a new single featuring Shatta Wale, yesterday . The single is titled ‘Baby’ and is a follow-up to her ‘God’s Child’ track which was released few weeks ago.

“I need a wife” – Iyanya confesses

Those who say I am done with music have no idea...