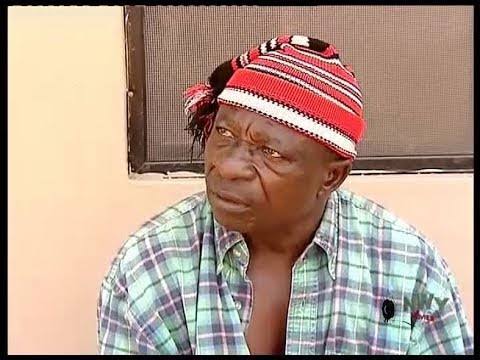 He said this while replying questions during an interview with BBC Igbo as he said he does not take up roles that deal with him having to kiss or go to bed with a woman on movie set.

He also lamented that the gains from Nollywood movies have declined compared to what it used to be in the past.

“I don’t act in all films, especially the ones with corruption scenes; I don’t kiss or go into bed with women on set. What’s different in Nollywood now is that it has been modernised with well-schooled actors,”

He continued in the interview saying:

“Films don’t pay well anymore. Those you see in Nollywood doing well have something else to earn them money. I asked my children to rule out acting as a career option. You can be popular without necessarily making money.

“Only those who are close to you will know you don’t have a penny. I told my kids I’d sponsor them to emigrate. They work there; bring the yields home. Both the males and females, I banned from Nollywood.

“Forget young actors who are inclined to show off wealth. People who don’t have up to N200,000 brag as though they’re millionaires. When it gets difficult, they go public to solicit funds. Forget all that; we’re all suffering.”

It makes no sense attending funeral of who you don’t relate...