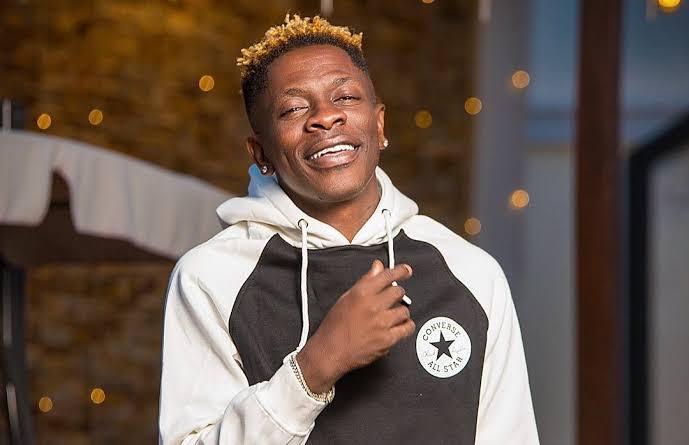 The conflict was after Arnold told the Shatta that “he was a confused and inconsistent artiste in Ghana”.

Daakyehene, who feels Shatta Wale was not treated well, sighted that the musicians in the country should have stood up to show support to their co-musician.

Daakyehene feels some musicians may face the same thing and their silence today may fight against them tomorrow when they are in such situation.

Daakyehene revealed that the use of the word confused and inconsistent by Arnold may likely affect Shatta Wale’s personality and music career.

“I am sad by the silence of musicians in the country to leave Shatta to his fate to fight his own battle and they shouldn’t forget that it may be them the next time,” he said.