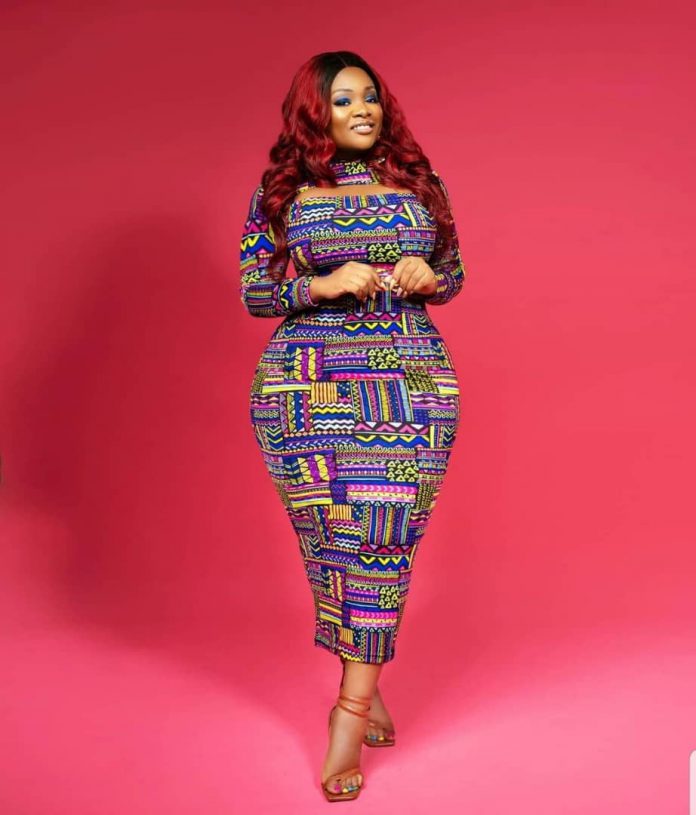 Media personality Tolu Oniru, popularly known as Toolz, has opened about dealing with the loss of her first pregnancy, her father’s death and a COVID infected family during a TV interview entitled chat with Chude Jideonwo.

The media girl said she went from making plans to decorate a nursery to receiving the bad news that she will never hold her child, describing the moment as more than she could bear.

Taking in the news, Toolz explained how her faith in God kept her anchored through the entire experience. She said that she heard a voice in her head saying, “This pregnancy is not going to work but you are going to be okay.”

Recalling the tragic evacuation process, Toolz said, “The doctor told me that the baby was not going to make it and advised that I go into labour. I am like, ‘What! I can’t do that. If you make me do that, I will literally run mad in the hospital.’ And she goes, ‘You will be fine.’ It was about seven hours of labour.”

In the midst of it all, Toolz took the common route that many mothers grieving after a miscarriage often take – shame and self-blame. She convinced herself that there was something wrong with her. However, with the help of a therapist, she let herself go through the grieving process, pray and get to a point where she eventually believed that it was not her fault.

She further revealed that the death of her baby prepared her for her father’s death. According to her, “Losing the baby before kind of toughened me up. So, at some point I could see it coming. So, I did start to prepare myself even though I was a bit in denial as well. I think the first made me stronger for the second.”

Ayra Starr debut album to be out August 6