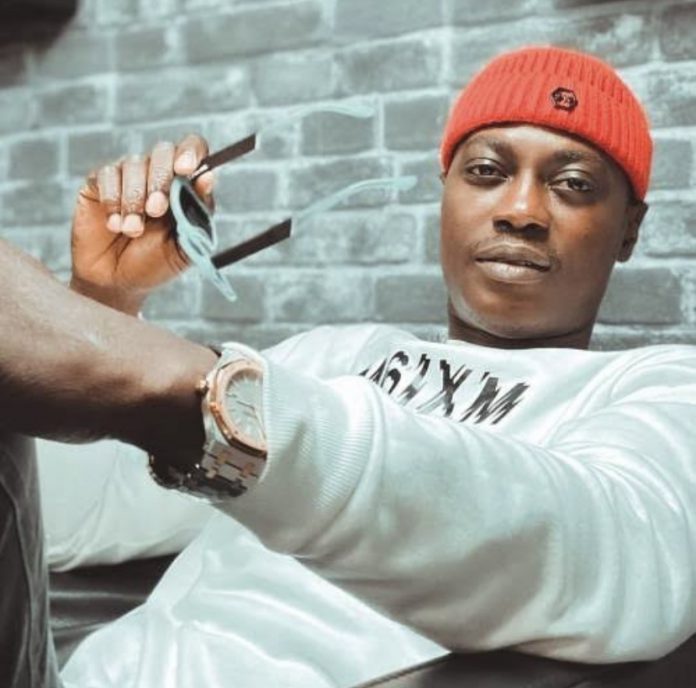 The Nigerian musician died after battling lymphoma — a type of cancer that starts in the white blood cells.

His funeral has how followed at the Marlboro Muslim Cemetery in New Jersey, US.

A candlelight procession was scheduled to hold on yesterday, 16th of July at Satellite Town, Amuwo Odofin LGA of Lagos where he grew up.

Committee chairman of the event, Patrick Morah, released a statement in which he diclosed the postponement of the candlelight event.

He noted that the decision was taken after consultations with the police authorities and other security agencies.

“Following a series of very violent cult-related clashes, general insecurity and a few deaths in recent time, our security advisers, made up of retired and serving military officers and the Nigeria Police have made it clear that this is not an ideal time for public gatherings of any procession as security cannot be guaranteed,”

“We value life and cannot risk the lives of Sound Sultan’s numerous fans and members of the general public by going ahead with the event as planned. We deeply regret any inconvenience this decision may bring.”

“I feel bad that musicians neglect Shatta Wale at this time”...