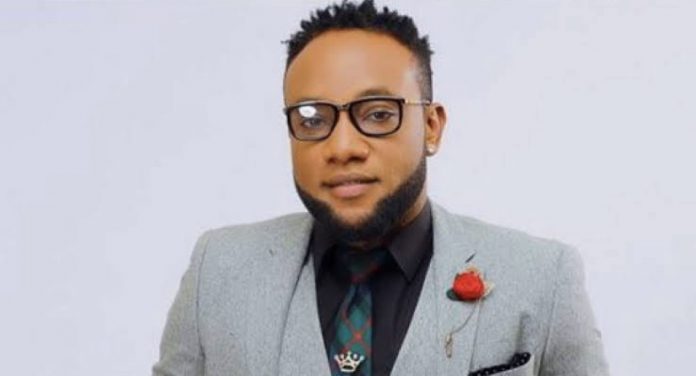 Nigerian Musician, Kingsley Chinweike Okonkwo popularly known as  Kcee has announced he is set to release a new album.

Kcee, who is signed under Five Star Music, wrote: “Album dropping 12 am tonight stay woke. I did this for the culture. Nkea bu nke anyi #culturalvibes #igboamaka BMK TO THE WORLD”@iam_emoney1

His announcement grips excitement from fans on his social media handles.

“What country is this that basic things have become a luxury?”,...