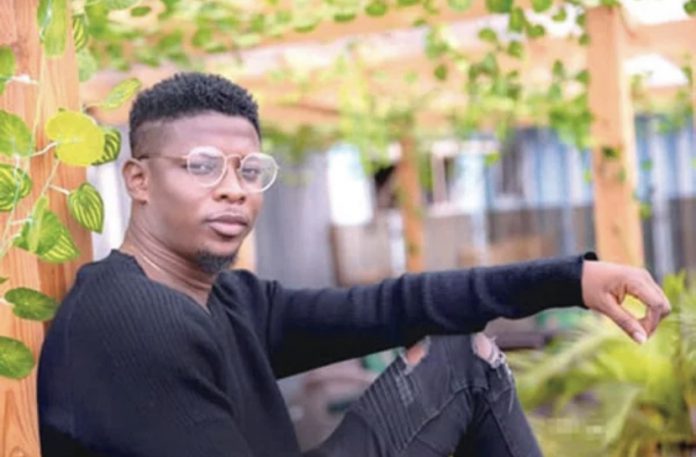 Film maker, Salami Rotimi, has narrated his ordeal on how he was robbed at gunpoint while stuck in Lagos traffic.

In an Instagram post, Rotimi remembered the sad experience which he said happened on Badagry-Mile 2 road on this Monday.

“In between trailers in standstill traffic, 4 very young boys showed up from nowhere, broke my car glass with a gun when I refused to whine down, threatening to shoot if I and my kid brother don’t drop our phones,” he wrote on Tuesday.

“I was sluggish to drop both phones. I gave one and while I was trying to disconnect the other and give to them, people showed up and chased them but they flee with 2 standby bikes parked on the other side of the road.”