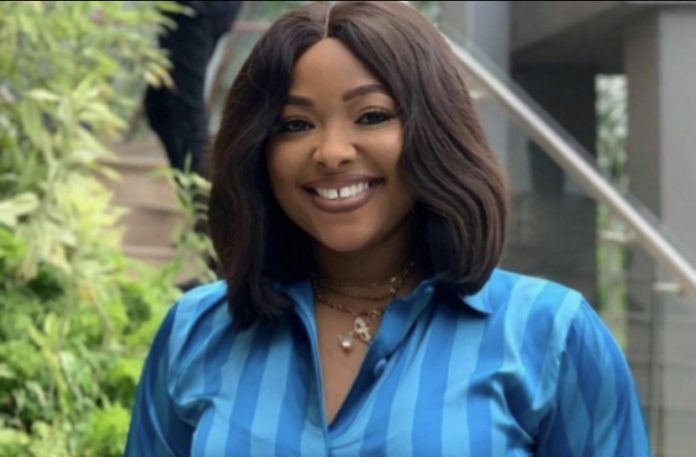 Mary Lazarus, who recently buried her mother in Abia State, Nigeria, has taken to Instagram to lament the stress her family had gone through while trying to bury her mother.

She explained how the family kinsmen mandated that they hold another Service of Songs in the village after having one in Lagos.

“Imagine after doing mummy’s service of songs in Lagos, they told us we must repeat it in the village. In this order… service of songs, wake keep, burial day, thanksgiving and people must chop on each of these four days o. On the burial day, a woman came in saying “oh you must serve reverend food before the corpse gets to the church. She started mentioning Eba separate, soup separate, rice, chicken, meat, drinks, pepper soup, even Nkwobi,” she began.

She continued, “Igbo culture, you must bury corpses in the village, especially when the person is influential. After popsy village, we moved over to mumsy’s village. Those demanded fat cows. Oh if the cow is slim we won’t take it. Bring drinks, canopy, children must dance, and spray money

“I refuse to understand all these. People who are supposedly mourning oh! I asked my aunty if we refuse to do all these, what will happen. Oh, you guys have to, it’s culture. In my opinion, this is so wrong and puts people under unnecessary pressure,” she said.

Tems releases “If Orange was a Place” EP today