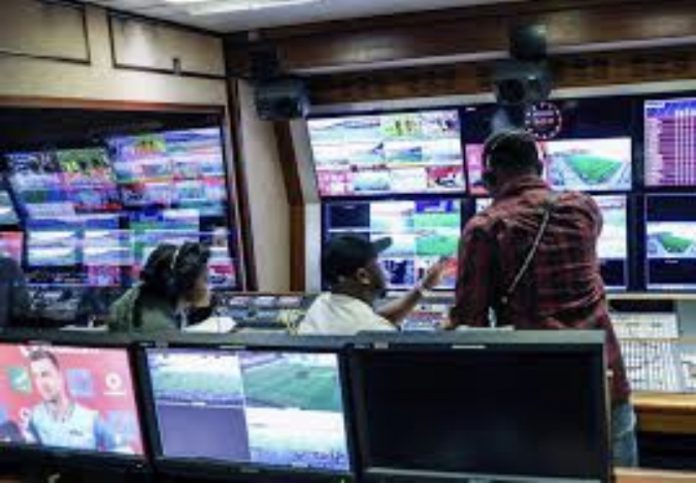 The Chief Executive Officer of the Musical Copyright Society of Nigeria, Moyo Ayilaran, has announced that the organisation agreed on to settle its long-running rift with MultiChoice Nigeria so as to work together as ‘partners in progress.’

Ayilaran said, “MCSN and Multichoice Nigeria now see each other as sister organisations that must work for the success of the other, particularly in the area of exploitation of and remuneration for intellectual works.”

Ayilaran also expressed that everyone who ought to be compensated from the payment would get their money.

“MCSN’s management would make a formal report of the outcome of the settlement to its relevant authorities, particularly the Board of Directors and Members’ General Meeting through formal communications and meetings.

“Management would then make proposals to the bodies on how the money should be allocated in line with best practices, all which is still an ongoing process. Since the settlement and payment were recorded in the course of 2021, MCSN would draw a line between which years should what particular payment fall in and deal accordingly.

“One thing which MCSN has made clear and which its Board decides with is that all liabilities from history would not be loaded on and borne by this single payment, as this payment is purely an opening for additional past, existing and forthcoming earnings.

“The organisation therefore assures everyone that all those who have any contractual, legal or even moral claim to the payment would be paid without any form of sentiment, emotion or blackmail. It is hereby directed that all members who have registered and have been admitted into the membership of the society since 2006 should update their records, particularly their bank details, with the society.”

Yemi Alade replies man on how she has more Instagram followers...