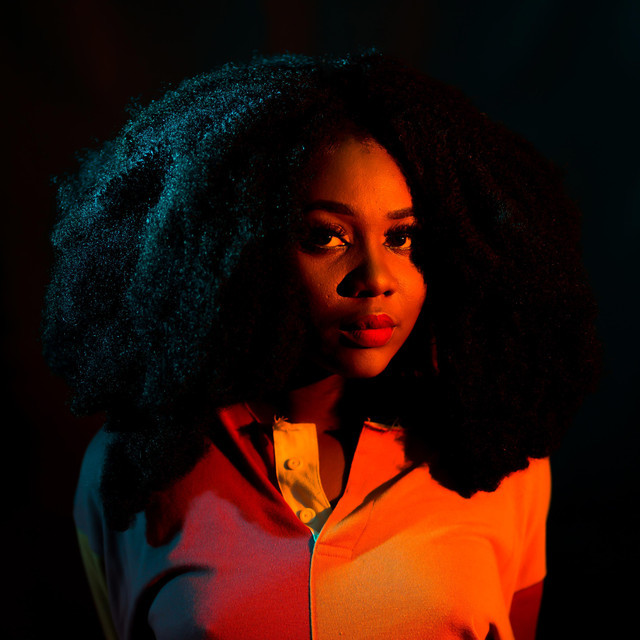 The DJ broke the record by operating her set and slamming non-stop music for 243 hours, 30 minutes after playing for 11 days which began on September 20, 2021, through till October 1, 2021, at The Grill by Yanna, Ikoyi; Lagos.

She took to her Instagram to break the news to her fans.

She enlists Award-winning DJ Obi, who previously held the record for the longesf DJ set, which he performed for 230 hours at the Sao Cafe in Lagos, Nigeria.

DJ Yin was bred and raised in Lagos. In 2013, she began her career as a DJ in the music industry.

Yin began her career as an understudy for Nigerian superstar DJ Jimmy Jatt.

She has played at a variety of events, including Miss Africa 2016, the Vice President of Nigeria’s Dome inauguration, and others.

In 2019, she debuted as an artist with a five-track EP named “Life of Fatimah.”

She also used the chance to publish her new single titled ‘Domitila’.

One month after BBN, Tega is pregnant