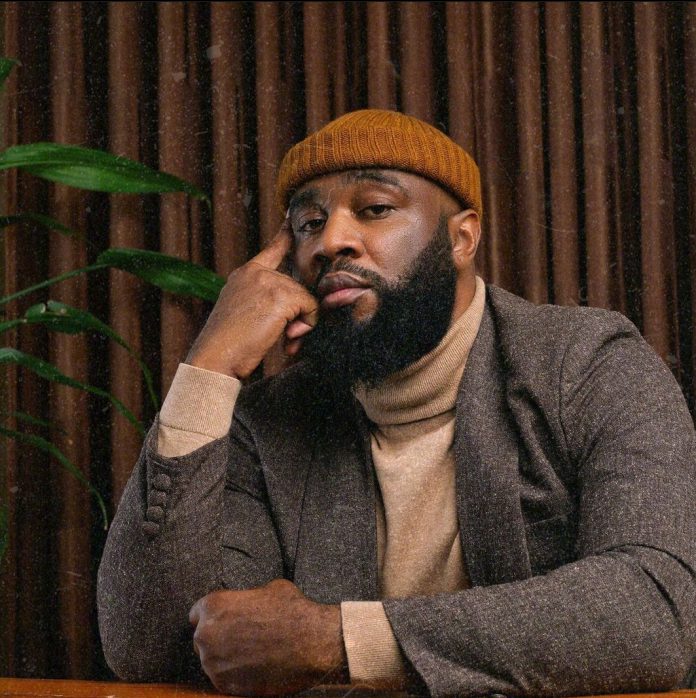 Against the  backdrop of biting economic condition and rising insecurity and unrest bedevilling the country, Nigerian singer and songwriter, Praiz says the country has turned into a mere joke that should feature on Netflix.

The singer who was reacting to different happenings around the country, particularly a report that the official residence of Chief of Staff to President Muhammadu Buhari, Professor Ibrahim Gambari was burgled .

They were said to have attempted to break into the house at about 3am on Monday but were apparently unsuccessful.

Though Priaz did not mention which of the current happenings in Nigeria he was referring to but his post on his personal and verified Twitter handle suggested that he, like other celebrities is not happy about recent development in the country.

According to him, Nigerian government does not rate its citizens high, adding that “Government no rate us.

Of all things, Armed robbers in Aso Rock? Nigeria should actually be a comedy movie on Netflix,” he said.

Bimbilla: Police apologises for shooting incident that left one injured