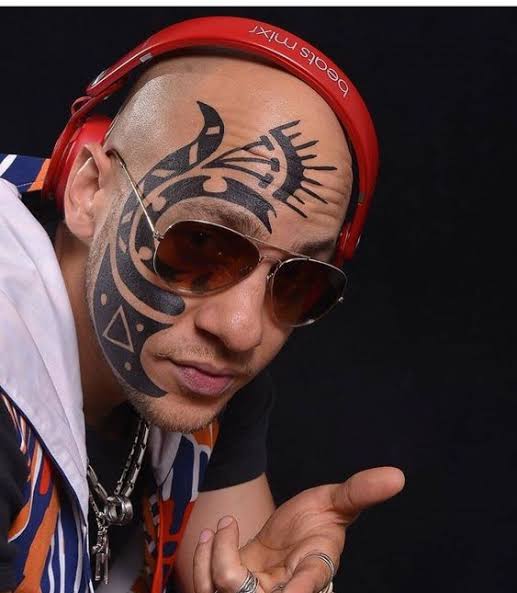 As Nigerian Idol S6 heats up, things are about to get even more interesting with the launch of brand-new Showmax Original, Nigerian Idol: Countdown to Showtime.

Available exclusively on Showmax, the show is set to launch on 13 May 13th, with new episodes available to stream every week in 44 countries across Africa, as well as the UK, Australia, and New Zealand.

Nigerian Idol: Countdown to Showtime takes take viewers behind the scenes of Nigerian Idol, offering exclusive access to what happens after the contestants get off stage – the intense rehearsals, fierce competition, and drama among the contestants as they battle for the ultimate prize.

Speaking about the show, Candice Fangueiro, head of content for Showmax in Africa,Yolisa Phahle, says, “There’s so much more that goes on behind the scenes in singing talent shows. The pressure, endless rehearsals, and competition, and Showmax is giving audiences the chance to see all of this first hand and also get to see their favourite contestants in a more personal light.”

Earlier in the year, Showmax launched a host of originals including its first Nigerian Original, reality show I Am LAYCON, which broke first-day streaming records on the platform. The video streaming service also launched Crime and Justice in Kenya, DAM and Tali’s Baby Diary in South Africa, and more recently Skemerdans, a South African neo-noir murder mystery.

BBN: I can support and sponsor my husband as long as...