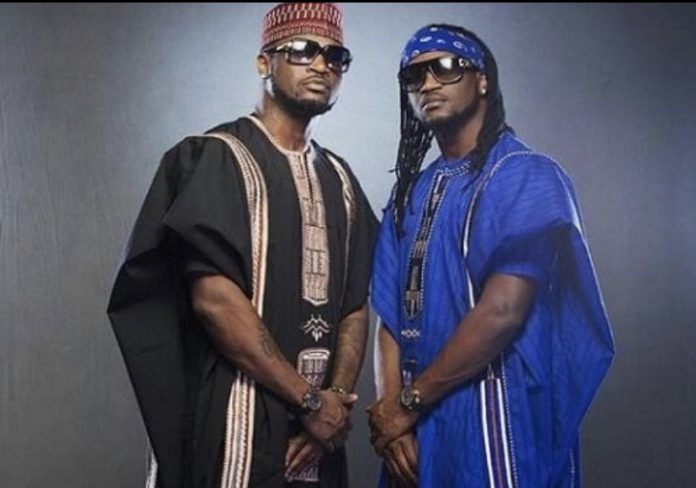 Popular music duo Peter and Paul Okoye have started following themselves on Instagram.

The development came a few hours after Paul’s wife, Anita Okoye, took to her Instagram page to share a video of Peter enjoying quality time with Paul’s children in the United States.

However, none of the twins has spoken about their reconciliation.

The brothers, who used to be known and addressed as P Square, parted ways in September 2017 after Peter reportedly sent a termination letter to the group’s lawyer.

Before this report, the duo disbanded in 2016 supposedly over a disagreement about the role of their older brother and manager, Jude Okoye.

Toyin Abraham speaks on a recent review of her movie