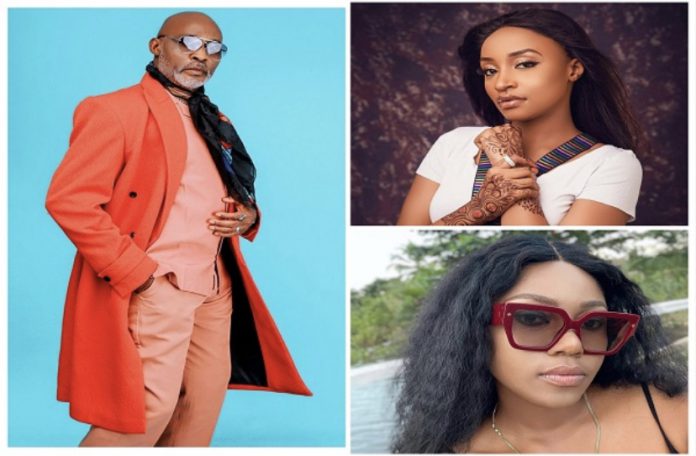 Ofime made this realized during a recent press briefing at Mobolaji Johnson Station, Ebute Metta, Lagos.

The filmmaker announced his plans to shoot a larger percentage of the film entirely on a train. He also said ‘Conversation In Transit’ will be Nigeria’s first film which would be shot almost entirely on a moving train.

“Great movie productions have been achieved in Nollywood over the years and Native Media alongside our other colleagues in the industry have consistently kept the Nigerian flag flying. However, for the very first time in Nigeria and in most of Africa, a movie will be shot almost entirely on a moving train. It is indeed a great feat for us at Native Media, the Nigerian movie industry, and Nigeria as a nation.”

He said further, “This present administration has done remarkably well in infrastructural development including the revamp of rail transport as a safe, reliable, and comfortable means of transportation within the country. We believe progress should be acknowledged and applauded, and we also believe the Nigerian narrative can be changed and the stories of our nation and our people are told in a positive light in spite of our age-long challenges.”

Director Operations Nigerian Railway Corporation, Niyi Alli said the idea is a welcomed one and looks forward to more collaboration to showcase the activities of the corporation.

Tonto Dikeh discloses why she had plastic surgery