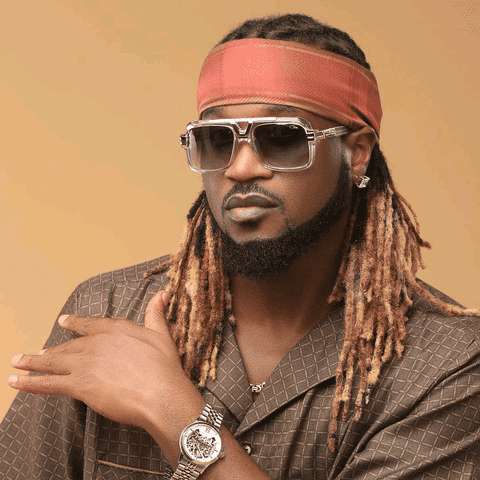 A member of the defunct music duo, P-Square, Paul Okoye, known as Rudeboy has said that his album will be dropping soon.

The singer known to sang “Reason With Me” posted on his social media handles to inform his fans via pictures of himself in costume while on the set of a recent music video as a featured artist.

“My Album looking at you all like una go hearam soon #rudykillus musically rude,” he wrote.

It will be recall that the other duo, Peter Okoye  recently posed and claim to be successful more than his brother.

Fans react as DJ Cuppy and Kiddawaya hang out together again