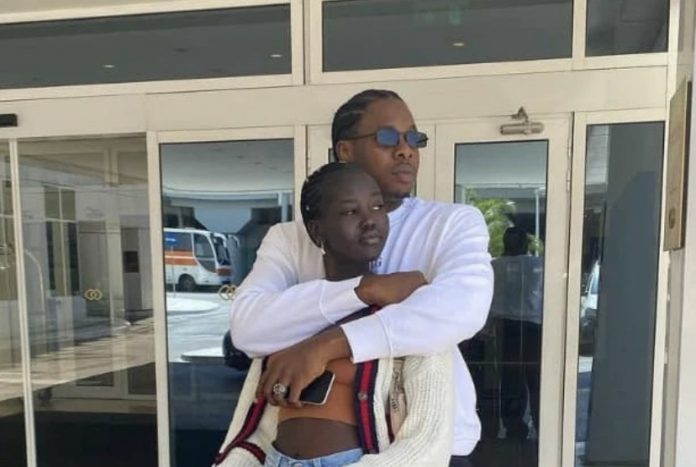 She announced the news in a question and answer session with her followers.

However, she did not reveal whether or not her declaration indicates she had broken up with the Nigerian singer.

But in the Q&A screenshots posted on her Instagram story, Akech responded to a fan’s question on her relationship by saying: “Yes, ma’am single and ready to mingle or whatever they say. Jokes but I’m single.”

A check on Runtown’s page revealed that he had deleted all the photos he earlier took with the 21-year-old model.