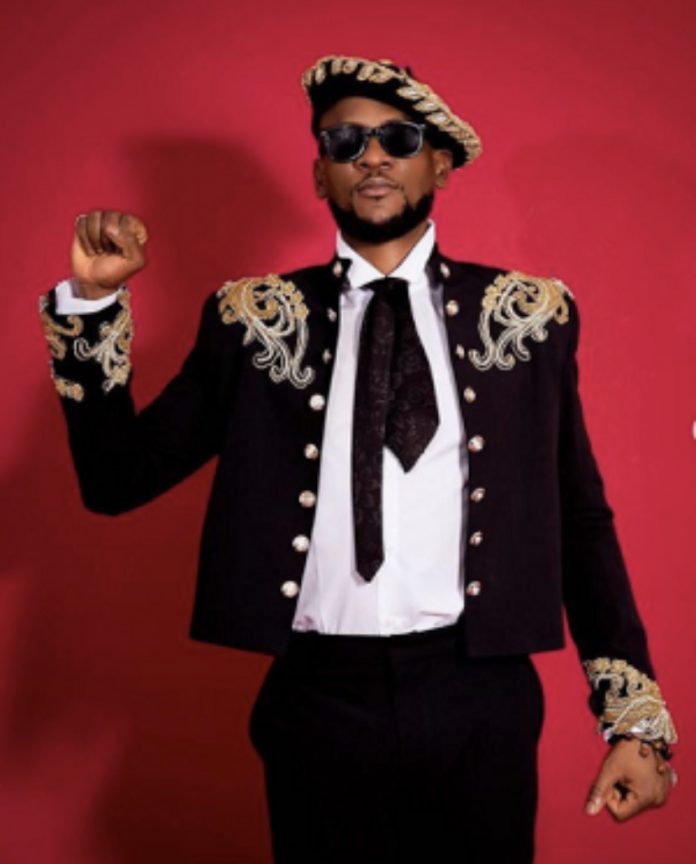 Past BBNaija season 4 Pepper Dem Geng housemate, Omashola Kola Oburoh aka Omashola has disclosed why an individual must never post their achievements on social media.

The model expressing the motive for his stance noted haters are never happy about one’s success thus, it’s safer to put up a deceptive view about oneself.

According to Omashola, one should instead post about alcohol and trivialities to properly give out a false belief of oneself.

He wrote: “Never post your achievement. Post alcohol and jokes so they’ll think you have no future. Your village people hate progress o.”

Quit dating thugs, touts who have nothing to lose, Nollywood actress...