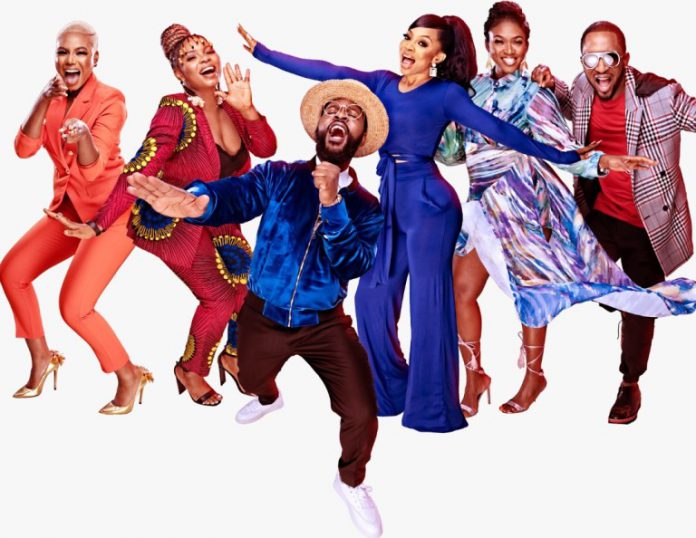 •As 4 Contestants Get Lifeline

The season III of The Voice Nigeria entered the battles stage with contestants from Team Waje and Team Falz competing in a duel.

Episode 11 of the ultimate music show had musical contests of Dapo Vs Peace and Tamara Vs Naomi Mac from Team Falz as they go head to head in sterling performances. Dapo and Peace serenaded with Beyonce and Shatta Wale’s hit song, ‘Already’. Dapo was said to have won the contest.

Eazzie and Nuel Ayo from Team Waje performed Ed Sheeran’s ‘Perfect. The coach chose Eazzie to sail through to the live show while Nuel Ayo ended his journey. Inioluwa and Ayomikun went head to head as they performed DJ Neptune’s hit tune, ‘Nobody’ featuring Joeboy and Mr. Eazi. Waje was left in a tough position and she settled for Inioluwa as the winner of the battle.

The show co-host, Nancy Isime announced a new twist to the music show as Peace, Nuel Ayo, Ayomikun and Tamara were given one final chance to make it to the live show.

However, the viewers would decide who gets that one chance through voting even as talents in coaches Darey and Yemi Alade prepare for the battles in the 12th week.

The audience and fans will vote to enable to save their favourites in the game. One of the lead sponsors, First Bank Nigeria has made its unique USSD Code 894 platform, an avenue for the audience to vote and save their preferred contestants.

‘We Have To Fortify Maiduguri Town’: Zulum Reacts To Rocket Attacks

I borrowed money to buy Blackberry, just to “belong” – Nigerian...