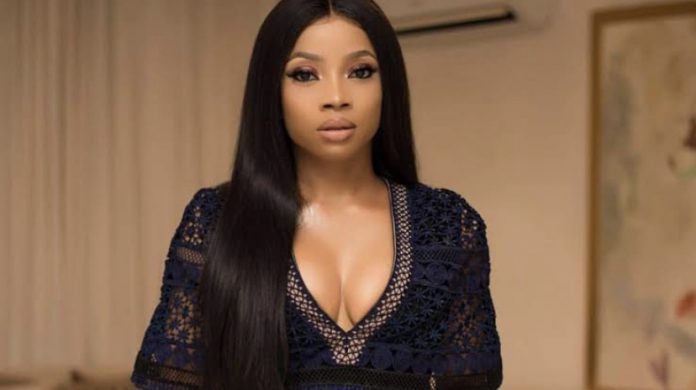 The television host, who is mourning the passing of a loved one, noted her greatest fear would be to waste her life.

Pondering on the fragility of life, she urged fans to cherish and love people and things that mean the most to them, while also engaging in self-development activities.

She wrote: “Death teaches us how fragile life is. My biggest fear is wasting my life doing things that bring zero happiness.

“Cherish the ones you love. Be there for the people and things that truly matter. Dey for the people wey Dey for you. Spend time developing you. Be present.”

Earlier on October 11, the reality TV host revealed that she lost her sister during the same period as the BBNaija “Shine Ya Eye” finale.

About the same time, Makinwa was also announced as the anchor of the survival reality show, Gulder Ultimate Search 12, an announcement that stirred up criticisms from Nigerians. Many argued that a man would do the job better as they had always anchored the show.

Others said the purpose of the show has already been defeated by merely introducing a woman as the show’s anchor. Some others outrightly said Toke Makinwa was not suitable to function in that capacity.

However, her fans stood by her amid the criticisms so while appreciating them for their support, Toke divulged her elder sister’s demise.

“You guys make me cry, the amount of support has been so overwhelming, I will not disappoint you all. It’s been the darkest 10 days of my life.

“I got off the reunion show for BBN to hear that my big sister passed away. My family is going through so much right now guys, thank you,” she wrote.