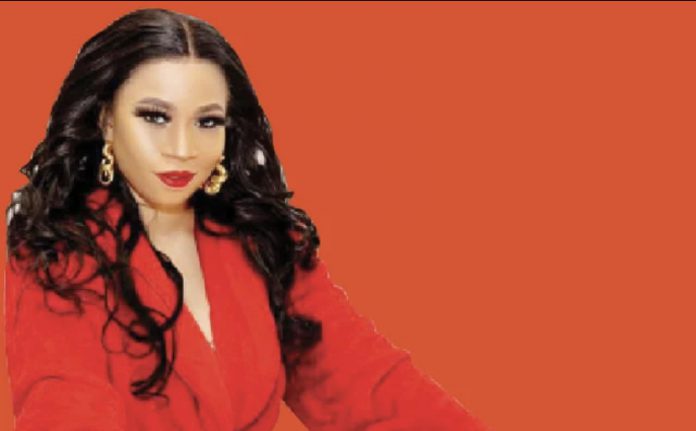 Actress, Chelsea Wemimo-Coker, has said that since she took up acting as a career, she had never regretted her decision.

Remembering how she got into the industry, she said, “I was inspired to go into acting after an encounter with popular actress, Toyin Abraham. I had made a one-minute monologue presentation for a competition organised by Abraham, where I played a character called ‘Iya Ibadan.’ That experience encouraged me to carve a niche for myself in the industry.

“After that, I went on to get a Diploma in Acting for Camera and Voice at Seneca College, Toronto, Canada. I am currently studying for a Bachelor’s degree in Human Rights and Equity Studies.

Talking on her newest movie titled, “Iceberg”, she said, “I believe that life is a movie where people showcase different characters. That is why I have taken the bold step to register my name in the hall of fame of movie producers. The movie is currently at the post-production stage and I’m sure it would be a great milestone in my career. It will be premiered in Toronto in October. I must say that the project is very dear to me and I want people to watch out for it. I also want to appreciate my fans for their support over the years.”