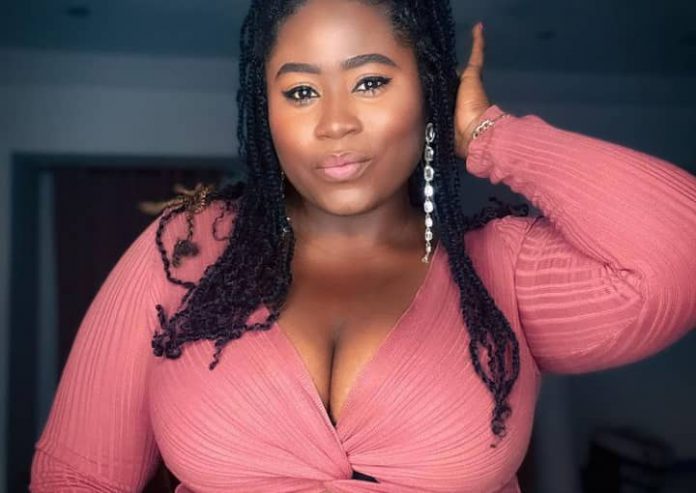 Ghanaian actress, Lydia Forson has voiced out about the hardship in Ghana.

In a post sighted by on her Twitter handle, the actress said that “Girls are doing ashawo (prostitution). Boys are doing fraud.” and end it with a question, “all to afford some car and rent?

She continued saying, “Da funky???. What country is this that basic things have become a luxury?,”

Ghanaians have recently been protesting on social media about economic hardship under President Nana Akufo-Addo who promised what former president Mahama referred to as “heaven on earth.”

Celebrities including Efia Odo, John Dumelo, Lydia Forson have been embarking on the #FixTheCountry campaign online.

‘I don’t have any image in Ghana now because of Sputnik...