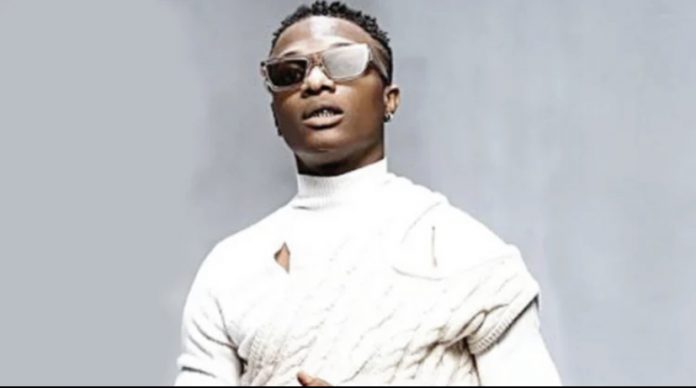 Nigerian superstar singer, Wizkid, has revealed the title of his next album and its release date. Fondly referred to as Big Wiz, the multiple award-winning singer assured his fans that he would not let them wait for so long before releasing the new album.

The grammy award winner while celebrating the first anniversary of his previous album, Made In Lagos, took to his verified Instagram page stating that the album is titled, More Love, Less Ego.’

Sharing a picture of his Made In Lagos album cover, the singer wrote in his caption section, “1 year already!! Thank you for riding with me. I’m just very grateful for all the love and blessings. Promised not to make you wait too long for the next one. “More Love Less Ego” dropping on the last day of tour! I love you!”

Ever since the album, Made In Lagos, was released last year, it has been breaking records internationally. For instance, on October 11, 2021, Wizkid’s smash hit single, ‘Essence’ hit a new peak of No. 10 on the Billboard Hot 100.

Tiwa Savage reacts to the release her alleged sex tape

Nollywood actor, Adeyemi explains why he sleeps for 4hrs per day