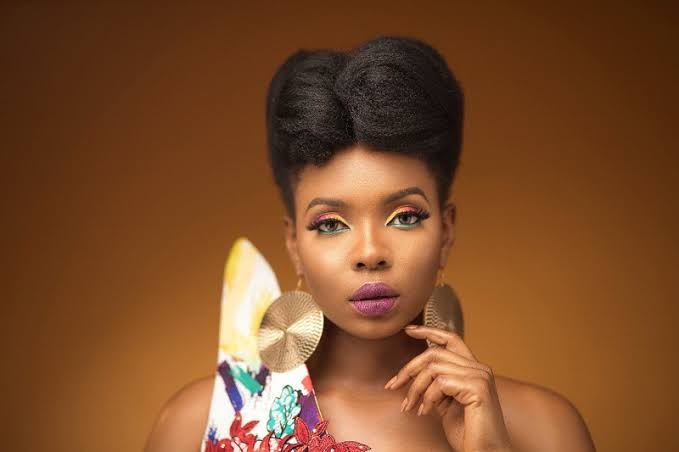 As wide condemnations continue to trail the statement released by President Muhammadu Buhari on the state of the nation yesterday, singer and performer,
Yemi Alade has joined her voice with other Nigerians to caution the President.

President Buhari had in a series of tweets responded strongly to violence being witnessed across the country and the destruction of government’s institutions, warning that he would shock those who want to bring his government down.

Many Nigerians knocked the minders of the President for releasing what they described as unpresidential statement at a time when he ought to be assuaging the frayed nerves of Nigerians who are daily baring the brunt of government’s inefficiency.

Alade in her reaction to the tweet said the President should focus more on the people who are suffering, adding that such statement from the number one man in the country was an error.

“Ah!Your administration is made up of people!People that feel neglected, unsafe,hungry,hopeless!Maybe a part of them feel you will tactically End the unrest in the nation but this tweet that focuses on administration instead of ACTUAL CITIZENS ;is an error, capital Fail,” she said.