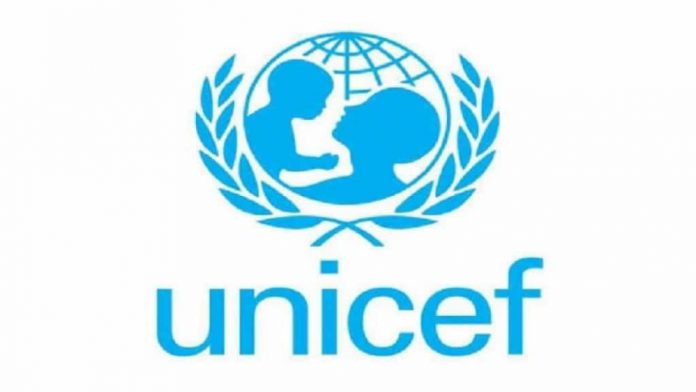 The United Children Education Fund (UNICEF) has revealed that about 22,000 children aged 0-14 years were newly infected with HIV in the country in 2019.

According to the report, with the new additions, the total number of children between the ages of 0-14 years living with HIV in the country was now 150,000, with the global tally rising to 2.8 million.

It report attributed 15 percent of global AIDS-related deaths among children to Nigeria, adding that approximately every minute and 40 seconds, a child or young person under the age of 20 was newly infected with HIV last year.

It also informed that out of the nearly 110,000 children aged 0-14 years who died of AIDS in 2019 worldwide, Nigeria contributed 13,000 children, just as it stated that COVID-19 disrupted HIV/AIDS service delivery in one-third of high burden countries.

The report stated that even though some progress has been made in the age-long fight against HIV/AIDS, the report noted that deep regional disparities still persist among all populations, especially for children.

It added that prevention efforts and treatment for children remain low, adding that pediatric coverage of antiretroviral treatment in Nigeria was 36 percent.

“Prevention efforts and treatment for children remain some of the lowest amongst key affected populations. In 2019, a little more than half of the children worldwide had access to life-saving treatment, significantly lagging behind coverage for both mothers (85 percent) and all adults living with HIV (62 percent).

“Despite some progress in the decades-long fight against HIV and AIDS, deep regional disparities persist among all populations, especially for children.

“Pediatric coverage of antiretroviral treatment is highest in the Middle East and North Africa, at 81 percent and lowest in West and Central Africa (32 percent). In Nigeria, it is 36 percent.”

“Even with improvements in recent years, HIV treatment access for children and adolescents is unacceptably low, and much more needs to be done to ensure children get the treatment they need and deserve,” the report stated.