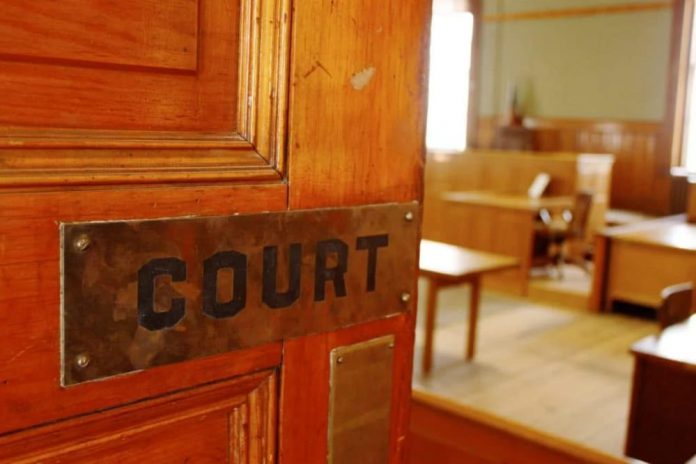 A 34-year-old dispatch rider identified as Rotanna Ofoma, has been arraigned before an Ikeja Magistrates’ Court on Monday, October 2, over alleged stealing of his employer’s N116, 000.

According to NAN, Ofoma, who is a resident of No. 69 Giwa St., Aboru in Iyana-Ipaja, is facing a theft charge.

He, however, pleaded not guilty to the offence.

The Prosecutor, Sgt. Sunkanmi Adejumo said that the defendant stole N116, 000 from the complainant, who was identified as Mrs IleriOluwa Adegunloye.

Adejumo told the court that the defendant committed the offence on Sept. 9 at 10.00am at No. 331B Gowon Estate, Egbeda, Lagos.

The prosecutor said that the complainant gave a motorcycle to the defendant for a delivery business with an agreement to remit the said amount to her.

“The defendant converted the money to his personal use, and all efforts made by the complainant to retrieve the money from the defendant proved abortive,” the prosecutor explained.

The Magistrate, Mrs O. A. Teluwo, allowed the defendant a N50,000 bail with two sureties in like sum.

Teluwo ordered that the sureties must be gainfully employed with an evidence of two years tax payment to the Lagos State Government.

The case has been adjourned til Nov. 12 for mention.