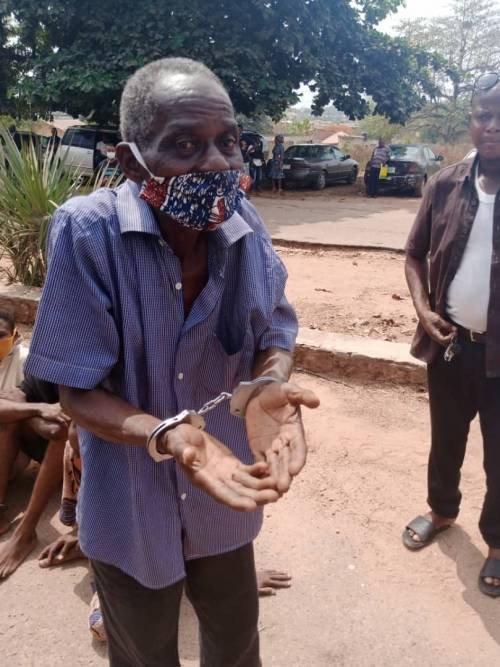 The police also arrested one Opeyemi Rasaq who reportedly played a role in the crime committed by the pastor between 2019 and June 2020.

“The suspect and the parents of the victim live within the same compound and the victim always goes to the living room of the suspect to watch television. Consequently, the suspect took advantage of the prevailing situation to have unlawful carnal knowledge of her four distinctly independent times.

“The suspect made a confessional statement to that effect, admitting that the allegation is true. The case was transferred to state CID Iyaganku, Ibadan where it was charged to court.”

Teenager allegedly stabs Friend to Death over Phone in Adamawa