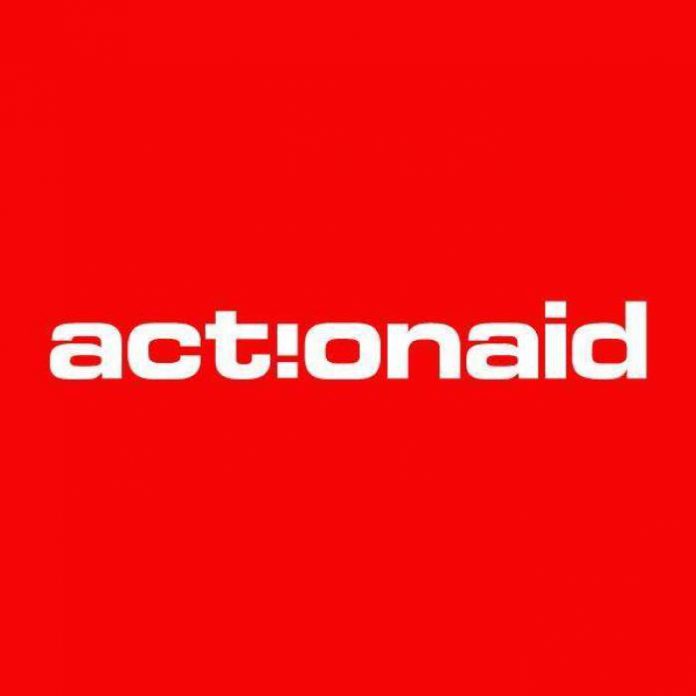 The Country Director of ActionAid Nigeria (AAN), Ene Obi has revealed that an estimated 82.9 million Nigerians are currently living below the poverty line, explaining that the country is largely an informal economy.

Ene stated this during a two-day National Summit on Tax and Development, organized by the AAN on Wednesday in Abuja.

It was gathered that the programme was organized as part of it’s Nigeria’s Country Strategy on promoting a transparent and accountable public finance management system that also supports effective gender responsive public service delivery for citizens.

She explained that in Nigeria and in some other African countries, the tax to GDP ratio remains low.
She opined that in Nigeria, small and medium scale business are mainly driven by young people and women, expectedly government incentives, stimulus and credit facilities must target these biggest demography of people, in order to get the economy back on track at the earliest possible time and also tackle the increasing poverty, unemployment and inequality.

Obi stated that the global economic disruption occasioned by the COVID-19 pandemic has also brought into focus the impact of decades of inadequate investment in public services infrastructures, such as health and education.

“Consequently, the government has had to review its fiscal plan for 2020 with increase in the initial 2020 budget of N10.594trn to N10.81trn in a revised budget despite the challenge of dwindling resources.

“Within the realm of these efforts, citizens are concerned that government’s drive for increased revenue is not taking into consideration the socio-economic conditions of the people, like the increase in food prices, fuel price hike and the increase in electricity tariff,” she said.

The Vice President of Nigeria Labour Congress (NLC), Comrade Joe Ajaero, who represented the NLC President, Ayuba Wabba, stated that they are committed to all efforts to continue to demand that the Nigerian government act decisively on and around issues of tax justice, especially halting illicit financial flows, while calling on other African sister governments to do same.

He added that there is need to increase the awareness level of individual citizens on the negative effects of illicit financial flows and asset theft in Nigeria.