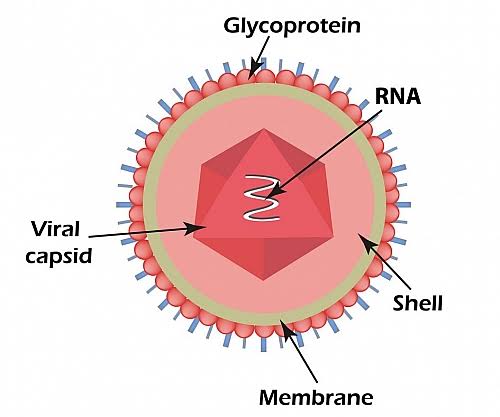 The Executive Chairman of the state Primary Health Board, of Adamawa state, Dr Suleiman Bashir, lamented over the recent outbreak of typy-2 poliovirus in the state.

Dr Bashir, who stated this, further disclosed that the reported occurrence of polio, in the state is the type-2 poliovirus, which is vaccine-derived.

He spoke at an event organised to launch the immunisation exercise in Adamawa state and commence the vaccination of children with the Bivalent Oral Polio Vaccine.

Speaking at the event graced by Mrs. Lami Fintiri, wife of the state governor, Bashir said, “Adamawa does not have any case of wild poliovirus.”

He said, “What we are getting now is vaccine-derived poliovirus and it is not surprising. We don’t have the wild poliovirus in Adamawa. The wild poliovirus has been eradicated in the state, especially the one existing in its free form since 2006 but was subsequently also eliminated.

“At the moment, the state is working to build immunity of the population through constant immunisation of oral polio vaccine and injectable polio vaccine. The state is administering every child within the age range of 0-59 Months. If we administer BOPV, to every child, it will enhance their immunity so that they are no longer at risk of contracting the wild poliovirus.”

The wife of the governor, Mrs. Lami Fintiri, urged mothers and caregivers in the state to make their children available for the exercise.

Melania Trump yet to reach out to First-Lady Elect as Conflict...