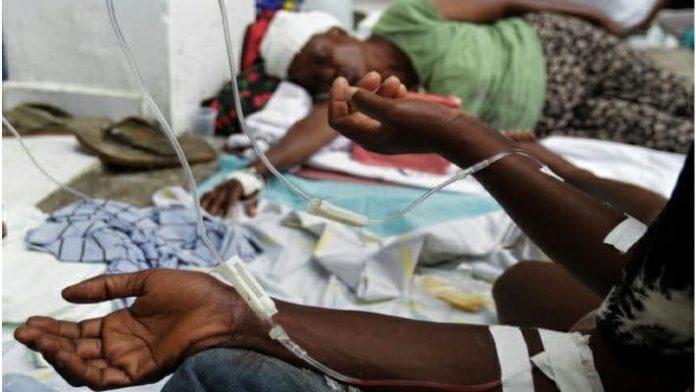 La’ori disclosed this at the Primary Healthcare Development Agency stakeholders’ meeting held on Sunday and said the meeting was to map out strategies to contain the spread of the disease.

She identified the affected local government areas to include Yola North, Yola South, Girea, Gombi, Mubi North, and Guyuk, adding that all the 60 cases have been treated.

She affirmed that three cholera treatment centres had been set up in Yola, Gombi, and Guyuk, while the agency was intensifying efforts to contain the spread of the killer disease.