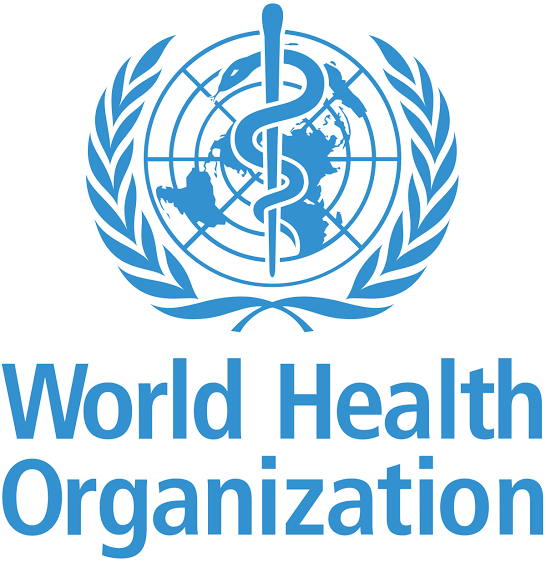 The WHO regional office for Africa disclosed that eight out of ten countries in Africa are at risk of missing the globally set target of vaccinating 10% of the most vulnerable groups against Covid-19 by the end of September.

Data collected by the World Health Organization (WHO) indicated that nine African countries, including South Africa, Morocco, Tunisia, have already reached this target, three others are on track, and two “could achieve it if they increase the pace of vaccinations.

In total, 42 of the 54 African countries are therefore at risk of not reaching the goal “if the current rate of vaccine shipments and immunization continues”.

“Vaccine hoarding has set Africa back and we urgently need more vaccines,” said Matshidiso Moeti, WHO’s Africa regional director, in a weekly briefing. However, she added, “as more doses arrive, African countries need to step up their efforts.

According to WHO, nearly 21 million doses of vaccine arrived in Africa in August through the Covax mechanism, which aims to provide vaccines to the poorest countries, as many as in the previous four months.

According to the WHO, the number of Covid-19 cases is down slightly in Africa, but remains “stubbornly high.” “The pandemic is still raging on the continent.”

Bandits are our children, we should empower them – Gov Umahi...