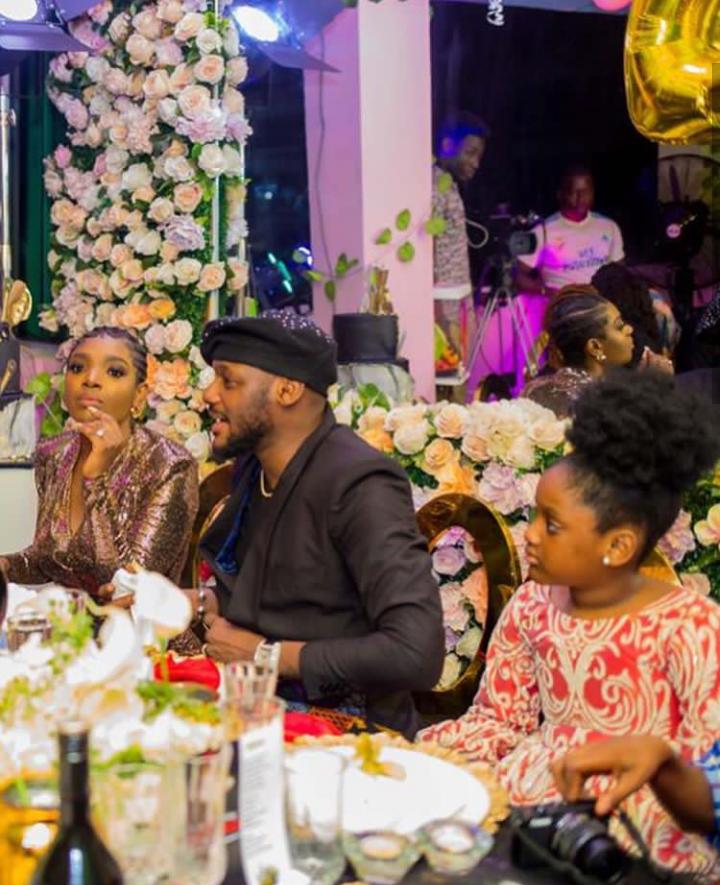 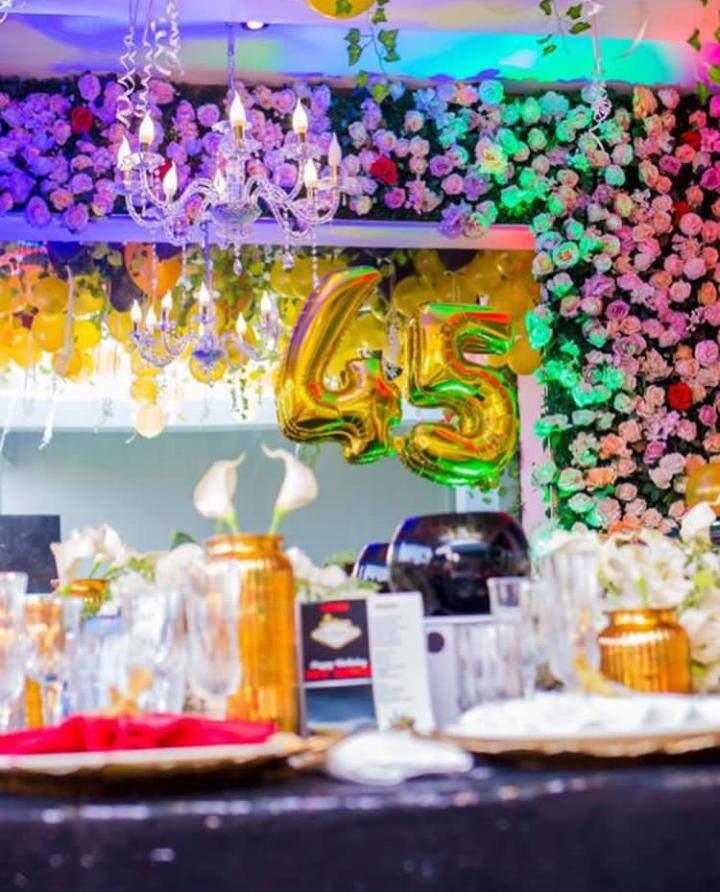 The surprise birthday party which marked Innocent ‘2Baba’ Idibia’s 45th birthday was attended by his wife, four of his children, other family members, and close friends.

Earlier on Friday, Annie had taken to her Instagram page to celebrate her husband’s 45th birthday.

Annie Idibia posted some pictures of the surprise party on her Instagram page on Sunday, September 20.

2Baba and Annie got married in 2012, in a private ceremony. A civil ceremony which had a high attendance of celebrities was later held in March 2013, in Dubai, UAE.

Only one of seven COVID-19 cases are being detected in Africa...