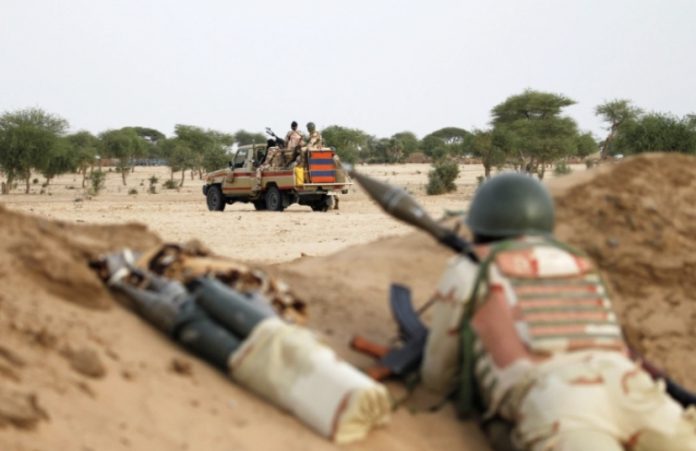 About 50 attackers from the group were killed in the resulting combat in the West African country’s Diffa region and significant quantities of weapons were recovered, the ministry said in a statement on Wednesday.

The Boko Haram group launched an uprising in northeastern Nigeria in 2009, but violence frequently spills over into neighbouring Chad, Niger and Cameroon in the Lake Chad Basin.

The attack late on Tuesday targeted the town of Baroua, where thousands of residents had only just returned after taking refuge elsewhere following rebel massacres in 2015.

More than 6,000 people had returned to Baroua in late June under a programme to encourage roughly 26,000 inhabitants in the region to leave safer villages or UN camps and go back to their homes.

The authorities said they had beefed up security to provide returnees with greater protection.