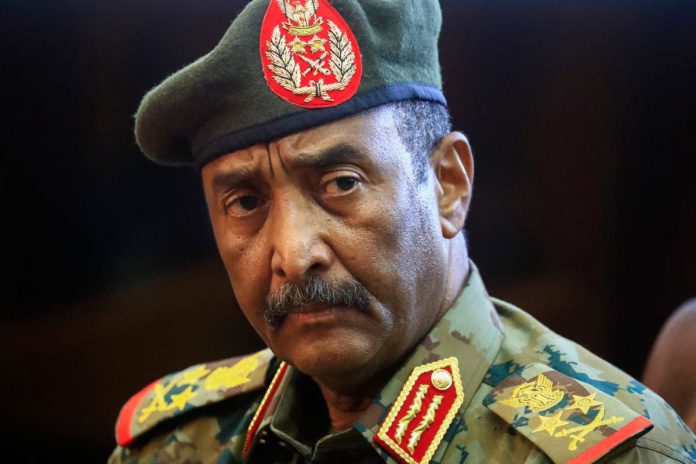 The African Union (AU) has suspended Sudan after the country’s military arm sacked its transitional government and took over the reins of power.

The suspension was announced on Wednesday, October 27 by the political affairs, peace and security department of the African Union Commission.

The AU said the suspension will be in place until the transitional government is restored.

It also called for the release of all the civilian leaders being detained by the military.

“AUPSC decides to suspend the participation of the Republic of Sudan in all AU activities until the effective restoration of the civilian-led Transitional Authority; Welcomes the release of the PM; Calls for the immediate release of the ministers & civilian officials in detention,” the tweet reads.

Walker Sent Off As Man City Crash At RB Leipzig