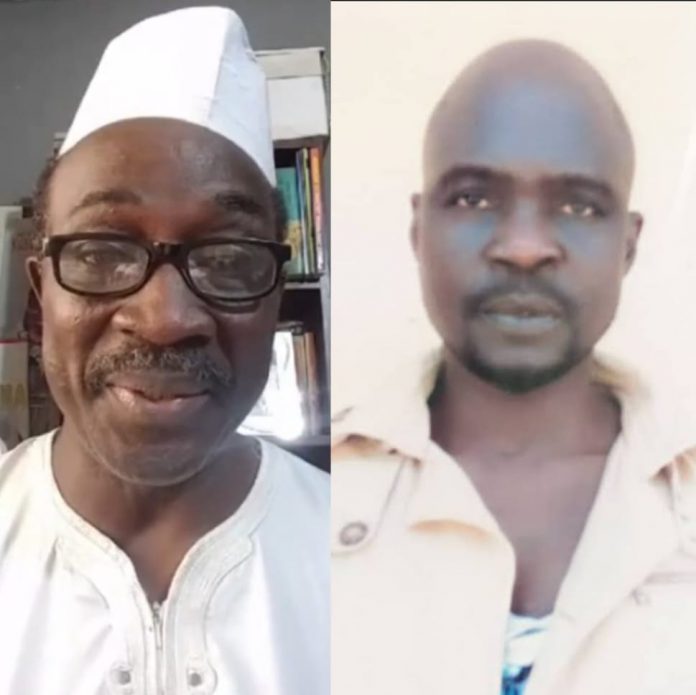 Baba Ijesha’s lawyer, Adesina Ogunlana, disclosed the reason why the actor has not been released from detention despite being granted bail.

Olanrewaju James, aka Baba Ijesha, who was accused of molesting a 14-year-old girl, has been granted bail by a magistrate, yet he remains in police custody.

Explaining the reason for this, Adesina said it’s because Baba Ijesha has two sets of lawyers and while he insisted that Baba Ijesha be released without paying bail money, the other set of lawyers are negotiating with the police who are asking for money to be paid as bail.

Adesina Ogunlana revealed, “The main problem is Ijesha has two sets of lawyers. The first set are the normal, due process conservative group and the other one is led by me, the one that they’re seeing as volatile, as radical, as activist, as confrontational. ”

He added that the other set of lawyers have also been reluctant to work together with him because they are concerned about someone else “stealing glory” from them.

He said, “How can you be monetising bail? And lawyers will be acceding to that. How can you accede to the monetisation of bail? The burden that the magistrate has not imposed.”

He added, “I’m challenging all those I’ve mentioned, if these things did not happen, if it’s an invention, Baba Ijesha should be released. Nigerians must learn never ever to be negotiating their rights.”