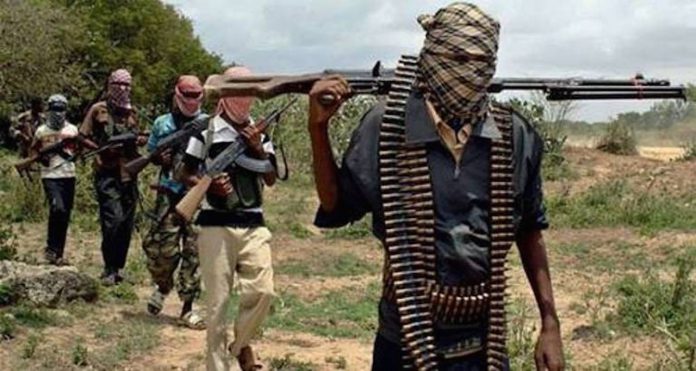 The killings was reported by Ibrahim Danjuma Machika, the lawmaker representing the area in the Katsina State House of Assembly, during the plenary session of the legislature on Monday, November 30.

Machika stated that the attack happened in broad daylight, adding that over 30 villagers were kidnapped during the attacks.

“Our people now live in full fear as the terrorists now carry out attacks in our villages in broad daylight. They killed the people, carted away their properties, and abducted as many people as they could,” he said.

The lawmaker lamented that the attacks had become a daily affair and as such members of the communities were living in fear.

Meanwhile, the lawmaker representing Safana Constituency, Abduljalal Haruna Runka, and the member of Dutsinma Constituency, Mohammed Khamis, said attacks by gunmen on communities in the state have become worrisome.

The Speaker of the assembly, Tasi’u Zango, condemned the attacks and directed the clerk of the House to forward the position of the members on an urgent need to strengthen security in communities to the Governor, Aminu Masari.

Nigerian pro-Biafra Activist sues over his extradition from Kenya