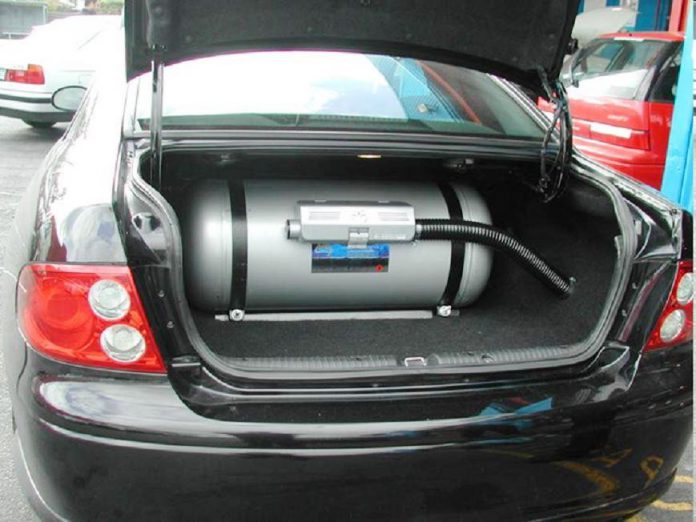 Car owners in Nigeria will have to pay a sum of N250, 000 to have their vehicles converted to autogas.

This was disclosed by Justice Derefaka, Technical Adviser on Gas Business and Policy Implementation to Minister of State for Petroleum, Timipre Sylva who appeared on a Channels Television program on Wednesday, December 2.

This was the following Statement made by the Group Managing Director, Nigerian National Petroleum Corporation (NNPC), Mele Kyari on Tuesday, December 1. He said that one million cars are to be powered by Autogas free of charge, averred that vehicle owners will have different payment plans to covert their cars to autogas.

Derefaka said, “The cost varies. So in terms of cost implication, it depends on the cylinder of the vehicle and of course, for a typical SUV cylinder, it is a bit higher but on the average, it is around N200,000 to N250,000 and this is for a four-cylinder vehicle but it becomes a little bit higher for a six-cylinder SUV vehicle.”

In reaction to the different payment plans for car owners who want to convert their cars, Derefaka stated that the conversion is not totally free.

He stated, “The owner of the car basically will decide to say I want to run on autogas or CNG or LNG and like the honorable minister had mentioned it as well, conversion basically, has different strands, you can partner with your bank and then the bank will now agree with the conversion centre to say ‘Convert this our customer’s car for free.’ Not free in its entirety.

“But then you now go and covert your vehicle. What happens is that the installer will put some form of mechanism that each time you buy the gas; a certain amount will be deducted to pay for the conversion kits.”

Dismissing fears of many Nigerians seeing the conversion fee as expensive, the aide noted that payment can be done within five to seven months.

Derefaka added, “And that in its self has saved you the use of gas in lieu of petrol to about 45-50 percent,” the Marine Engineering graduate from the Rivers State University (RSU), Port Harcourt added. “So, there is a huge cost-saving in that regard.”