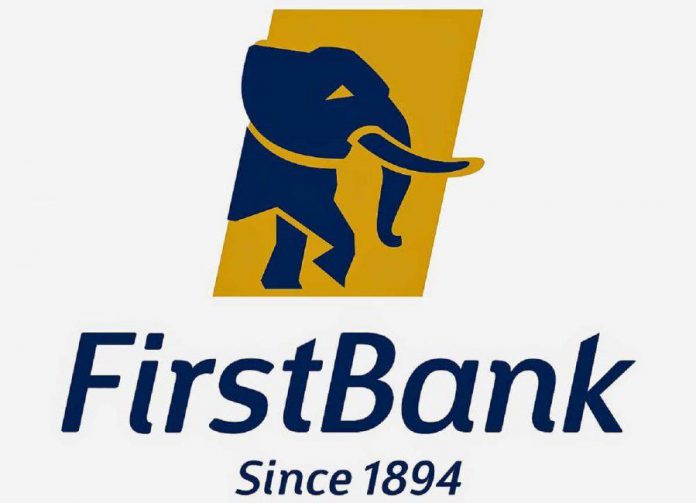 The apex bank had allegedly queried the Board of the bank for removing Adesola Adeduntan as the Managing Director/Chief Executive Officer and appointing Gbenga Shobo as MD/CEO designate without regulatory approval.

It should be recalled that on Wednesday, April 28, the directors of the bank at its board meeting, removed Adeduntan as its MD and announced the appointment of Gbenga Shobo as its new Managing Director/Chief Executive Officer. The board of directors stated that Shobo’s appointment was with immediate effect and is subject to all regulatory approvals.

However, at a press briefing held on Thursday, April 29, Godwin Emefiele, the governor of the CBN, queried the board of directors’ decision to remove Adeduntan without due consultation with regulatory authorities. Emefiele reinstated Adeduntan as the managing director and chief executive officer of First Bank of Nigeria Limited.

In a letter sent to the bank, the CBN said it was not aware of any wrongdoing or misconduct by Adeduntan that led to his removal.

“The CBN was not made aware of any report from the board indicting the managing director of any wrong-doing or misconduct. There appears to be no apparent justification for the precipitate removal.

“We are particularly concerned because the action is coming at a time the CBN has provided various regulatory forbearances and liquidity support to reposition the bank, which has enhanced its asset quality, capital adequacy and liquidity ratios amongst other prudential indicators.

“It is also curious to observe that the sudden removal of the MD/CEO was done about eight months to the expiry of his second tenure, which is due on December 31, 2021.”

Emefiele at the press briefing, announced the constitution of an interim board to clean up the large lender and stabilize the company.

With the sack of all the directors, First Bank Holdings will now have Remi Babalola as chairman while First Bank Limited will have Tunde Hassan-Odukale as its Chairman.